Virat Kohli wants to miss the series with Zimbabwe 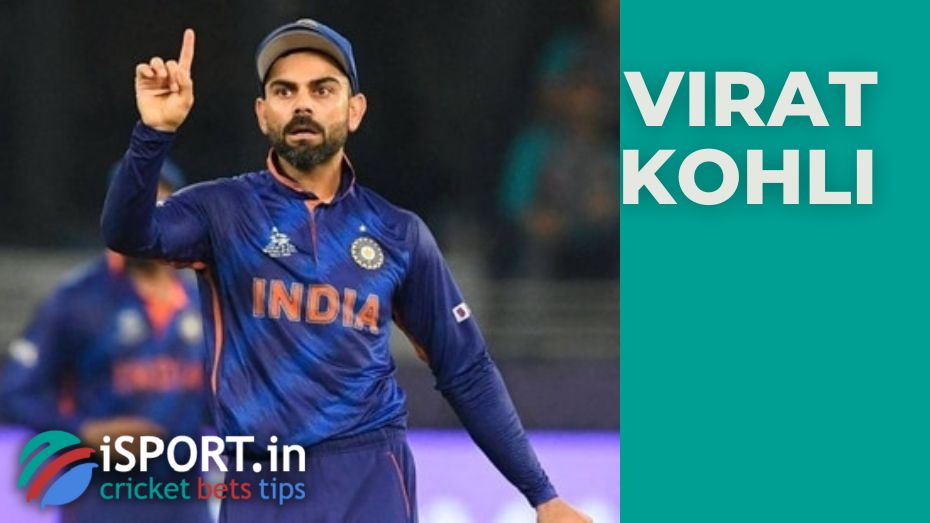 One of the most talked about personalities in the cricket world lately is Virat Kohli, one of the greatest players of the India national squad. One of the leaders of Rahul Dravida’s team has not been able to reach his best level for a long time, which does not suit many experts and fans of India. The selectors are trying to adjust to Kohli, but the player does not agree with some decisions of the leadership of the Indian national team — Virat Kohli wants to miss the series with Zimbabwe.

The selection department initially wanted to give Virat Kohli a rest in the series with Zimbabwe. However, then the leadership of the India national club still included Virat in the preliminary squad.

Some insiders even said that Virat Kohli was given a tough ultimatum. If Kohli refuses to play in the series against Zimbabwe, he will not be included in India’s squad for the upcoming T20 World Championship in Australia. But such messages should be treated with caution: the atmosphere inside the Indian national team is good, and therefore, it is not easy to believe that Virat is under such pressure.

Ex-selector of the India national squad Saba Karim said that Virat Kohli should never be forced to play in the series with Zimbabwe. The expert noted that Virat is a fairly soft player, to whom it is necessary to find the right approach.

“Firstly, I think the selectors of the Indian national team should understand whether Virat needs to get additional practice before the T20 World Cup. Secondly, I am convinced that Virat should not be forced to play — if he does not cope well with pressure, so it is worth finding the right approach for him,” Saba Karim said.

Virat Kohli’s persona also attracts serious attention because Kohli is one of the main actors in the national club. Virat has been going through a severe decline for a long time, but at the same time, Kohli remains a living legend.

Some experts correctly note that Virat Kohli’s persona inspires fear in opponents. There is an opinion that this player, even in bad shape, makes the Indian opponents play noticeably more carefully.

Right now, the India national club is trying to do everything possible to ensure that Virat Kohli finally returns to his best form. This player is trusted by both teammates and members of the coaching staff. Virat regularly receives words of support from experts from different parts of the world.

Kohli recently noted that his main problem lies “in his head.” The player said his body feels perfect, but he can not gain confidence in his abilities.

“I understand that I am letting down my team and the fans of India, but I am doing everything possible to return to the previous level as soon as possible. I am insanely grateful to all those who give me words of support and help me gain confidence in my abilities. My body is in good condition, and I need to get my head in order,” Virat Kohli said.