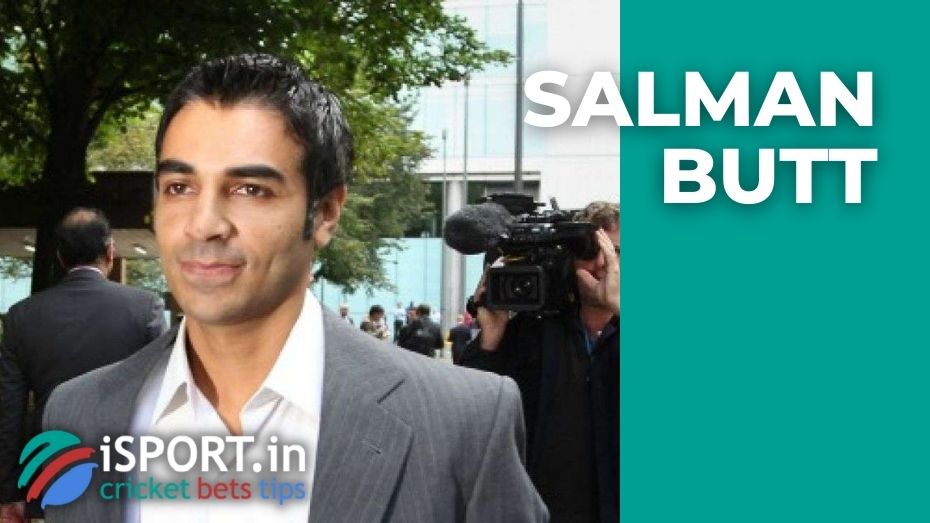 The India national team has huge potential: there are plenty of world-class stars in the national club. Rahul Dravid works as a coach, who, as many notes, is one of the strongest coaches in the history of the national team.

But some leaders of the India national squad are experiencing certain problems. And according to some experts, players are not always to blame for these problems — former captain of the Pakistan national team Salman Butt criticized the work of the selection department of the India national cricket team.

The analyst noted that the Indian selectors chose the wrong strategy with regard to Virat Kohli, who was given another rest.

Our site offers special bonuses for readers. You can bet on  sport with 10cric promo code.

Virat Kohli is going through a very difficult period

It should be noted that right now Virat Kohli is going through a very difficult period. This player refused the title of leader to improve his statistics, but so far even the removal of unnecessary responsibility does not help Virat to reach his previous level.

“Virat Kohli has already gone through several difficult periods, but he managed to overcome them. Kohli has ceased to be the captain of the national team in all three formats. But right now, the selection department is choosing the wrong tactics with regard to Virat: he rests for one series, then returns. Then he rests again. Such incomprehensible breaks affect the physical and emotional state of the player, and they do not affect very well,” the expert noted.

Recall that Virat Kohli became a participant in a small scandal — Virat Kohli got into an altercation with Jonny Bairstow during the test confrontation between the England and India national clubs.

The English press is famous for its sharpness, so Virat Kohli was put under quite serious pressure. Many even suggested that this was the reason why Virat Kohli got a rest.

Kohli didn’t deserve such an attitude towards himself

Salman Butt criticized the English press, noting that Kohli didn’t deserve such an attitude towards himself. The former leader of the Pakistani national team said that Virat and Jonny are close friends, and what happened on the field is an integral part of cricket.

“There is a very hostile press in England, and it will not miss the opportunity to put pressure on one of the opposing players. Both Virat Kohli and Jonny Bairstow are very passionate cricketers. Even if there is a heated argument between them, it is limited only to the field. Such disputes are a mandatory part of professional sports. Jonny Bairstow has already noted during the press conference that he and Virat Kohli have an excellent relationship. The guys don’t have any problems off the field,” Butt said.

There is no information on when Virat will return to service

It should be noted that Virat Kohli missed the first match of the series between England and India in the T20 format. And there is no information about when exactly Virat will return to the national team.

Right now, the England and India national teams are holding a series in the T20 format. The clubs will have to play three ODI contests after it.