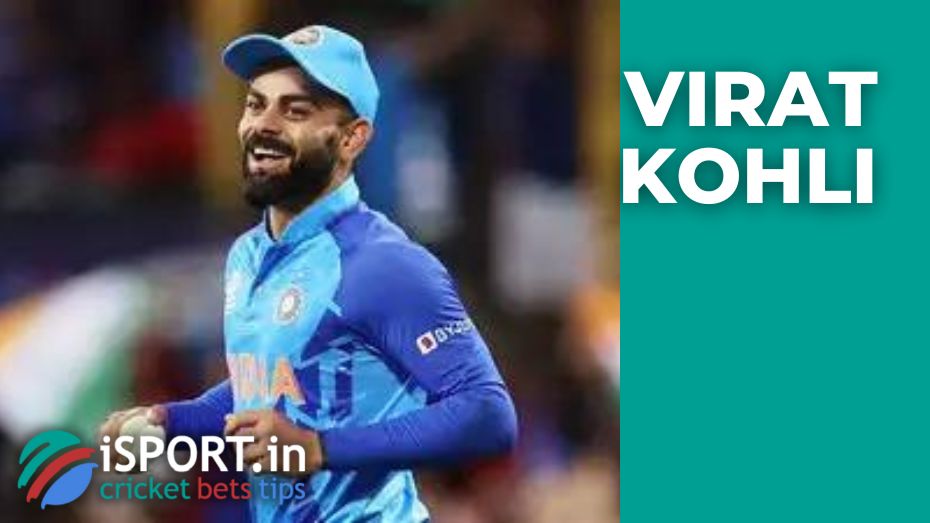 Moreover, Ravichandran Ashwin may lose his place in the Indian team in the T20 format.

Cricket is currently the most popular sport in densely populated India. And a lot of attention is focused on this game. However, the India national team has been losing their form somewhat in recent years: the star national team still cannot show its best side at major events. Big changes are overdue. And we saw another confirmation of this the day before, when India lost to the British on the way to the T20 World Cup final.

Some insiders report that BCCI has already decided to carry out a major restructuring.

“You won’t see many age-old T20 format players next year,” a source at the BCCI said.