There was a racial scandal in England 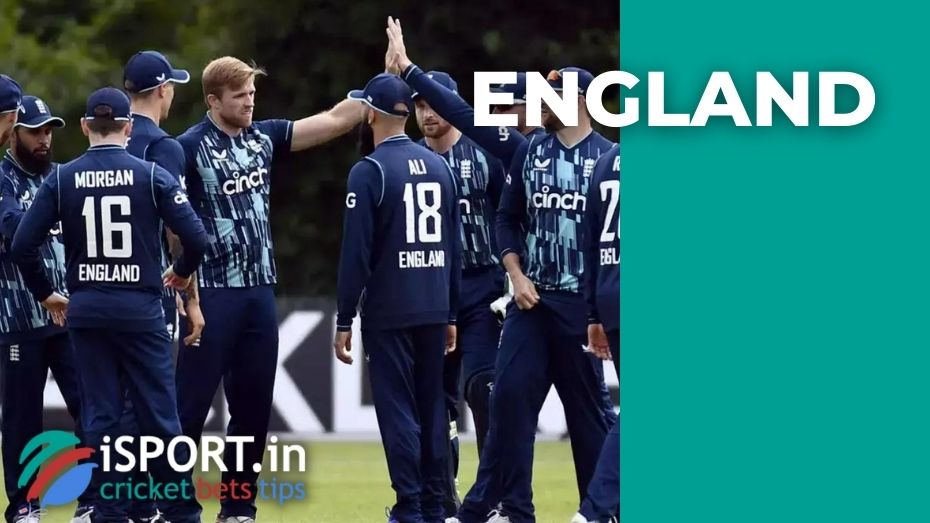 The world of cricket has once again been shaken by talk of racism — there was a racial scandal in England. It is reported that during the postponed test match between the national teams of England and India, fans supporting the team of Rahul Dravid were subjected to racial pressure from the British.

It should be noted that racial scandals have been happening quite often in England lately — most of the stories related to racism happen at the club level.

Ben Stokes, the newly-made leader of the England national squad, commented on this shameful incident for the whole of English cricket – the English player noted that he hopes that fans will be able to create a party atmosphere in the upcoming series with a white ball.

You can bet on sport. Use for this special Paripesa promo code for an increased bonus.

Rahul Dravid’s team is playing without some of its leaders

“An amazing week, if we talk only about the game — we had a great test match against India. But the reports of racist insults during the meeting disappoint me. This has no place in cricket. I hope that all the fans who will follow the series with the white ball will have a great time and create a party atmosphere. The show is the main essence of cricket,” said Ben Stokes.

It should be noted that England had a great test match with India. However, the first match of the T20 series turned out to be quite difficult for Brendon McCullum’s team — England lost to India, although Rahul Dravid’s team is playing without some of its leaders.

England is aggressive and active

Now Virat Kohli, Jasprit Bumrah, Ravindra Jadeja, Shreyas Iyer and Rishabh Pant are returning to the Indin national club. It will be more difficult for England to succeed in white-ball formats.

The England national team, after all the reforms that were carried out, began to play in a very unusual style — England is aggressive and active. Ben Stokes and company exert constant pressure on their opponent, but sometimes, when the aggressive attacks of the British fail, excessive initiative negatively affects the game of the “three lions”.

Now we should expect full concentration from the India national team, because, as Rahul Dravid has already noted, India is finishing with experiments: India is launching a full-scale preparation process for the upcoming World Cup.

India will try to show its worth

Rohit Sharma, who captained the India national club in the first match with England in the T20 series, has already managed to note that India will try to do everything possible to show its worth in the series with the white ball.

“We are well aware of how important it is to show our best side in the T20 and ODI series. The T20 World Cup starts in Australia very soon, and our roster is so wide that serious competition has developed inside it. Everyone here wants to show themselves perfectly to get a place in the world Championship,” said Rahul Dravida, one of the team leaders.