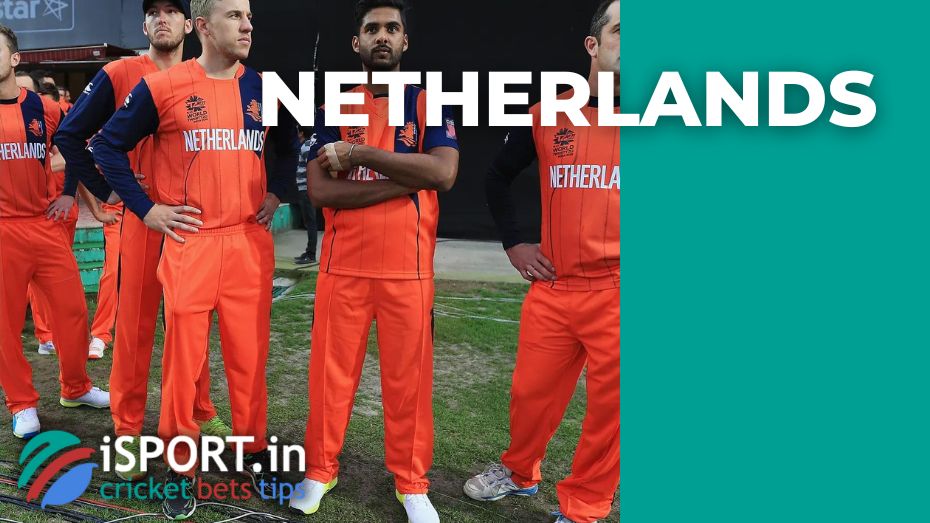 The last several months have been difficult for the Netherlands – the Orange lost the T20 series to New Zealand and three ODI matches against Pakistan. And on the eve, Ryan Campbell failed to interrupt an unsuccessful segment — the Netherlands lost to Scotland in a practice match before the T20 World Cup.

It is difficult to call the Scottish team a grandee by world standards, but it is not worth underestimating this squad. It should be noted that the victory of Shane Berger’s guys did not come as a surprise because, before the start of the match, the Scots were the bookmakers’ favorite. As a result, Scotland beat their opponent with a handicap of 18 runs.

The Scottish team will compete with the UAE as part of a training tournament on October 13. The Scots will play alternately with the West Indies, Ireland and Zimbabwe in the first group stage.

The Netherlands will fight with the West Indies on October 12. And as part of the first stage of the T20 World Cup, the Orange will compete with the UAE, Namibia and Sri Lanka.