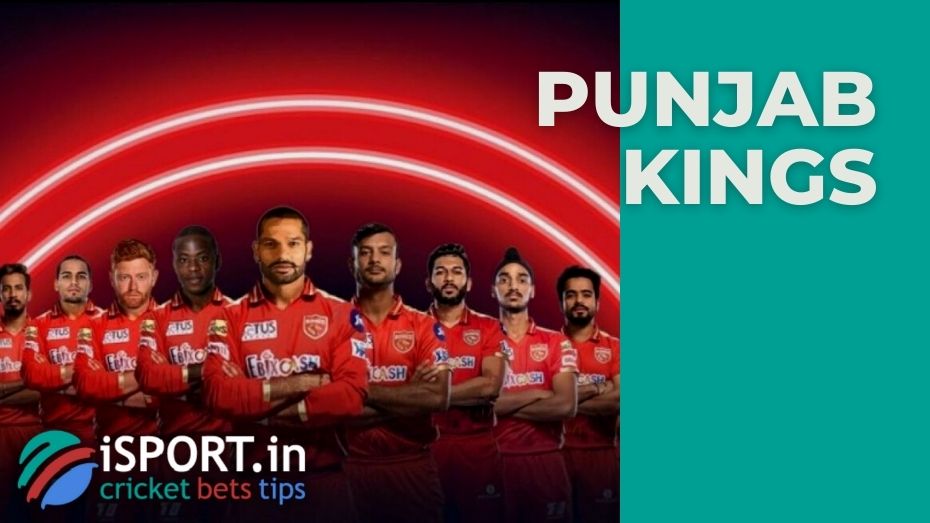 The new IPL season is gradually gaining momentum, and it is already more or less noticeable who can compete for the title within the current playing year. Punjab Kings and Gujarat Titans have successfully started the championship, but someone will have to concede today: Punjab Kings – Gujarat Titans on April 8.

The match with Delhi Capitals was won

This season is the first in history for the team from Gujarat, but the Titans began to show very cool cricket from the first rounds. Today’s guests defeated the giants from Lucknow with a handicap of 5 wickets, and the match with Delhi Capitals was won very confidently.

But today it will not be easy for Ashish Nekra’s wards because Punjab Kings had a great fight with the current champion in the last round.

An intriguing confrontation awaits us.