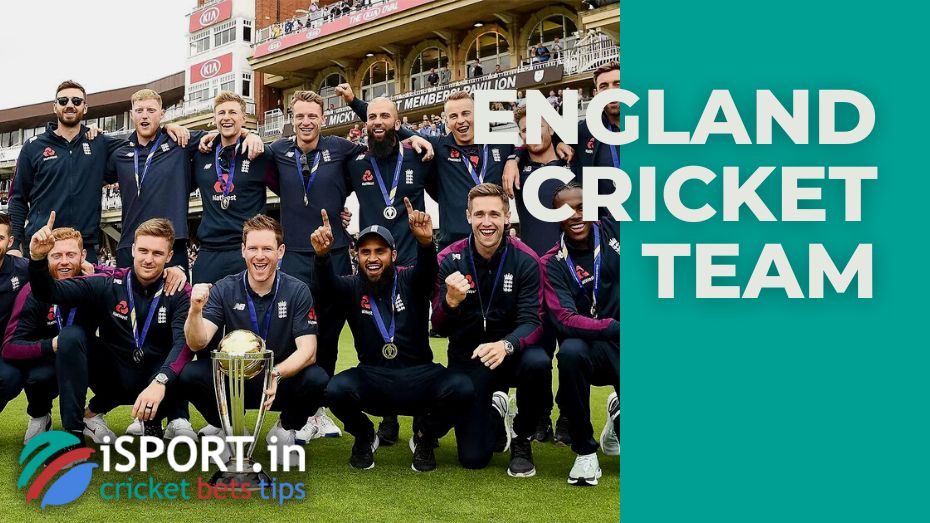 In the period from 20.09 to 02.10, the England national team will play seven away T20s against Pakistan. Then both teams will visit Australia to play in the T20 World Cup.

And after the World Championship, Pakistan and England national teams will also have to hold three test matches.

The first four T20 matches will be held in Karachi

Zakir Khan said Pakistan and England have agreed to hold the T20 series.

“We confirm that we are hosting England for seven T20 matches in Karachi and Lahore. England is one of the strongest teams in the world in the T20 format, and we are glad that we will be able to get such an experience before the start of the World Cup in Australia,” Khan said.

It should be noted that the first four T20 matches will be held in Karachi, the rest three in Lahore.