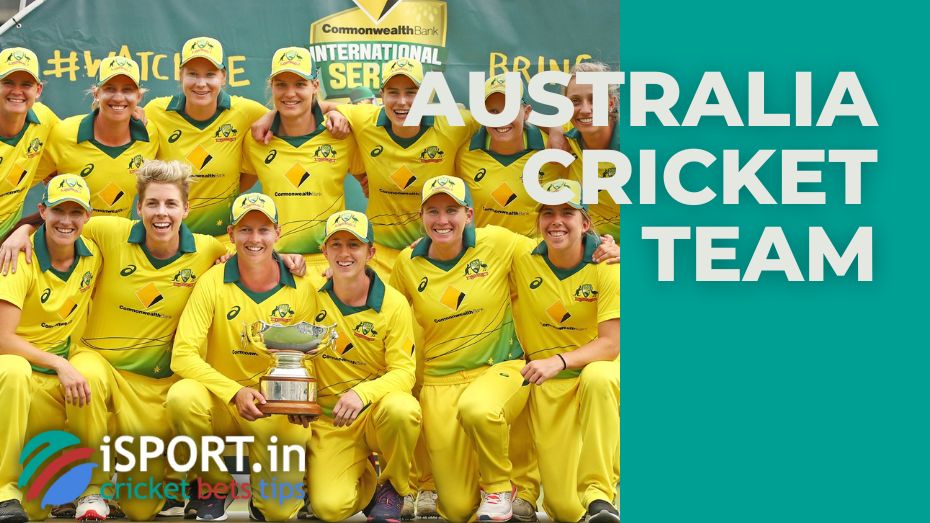 There was quite a serious sensation at the semi-final stage of the Women’s Commonwealth Games – the India women’s team unexpectedly defeated England. And in the second match of the semi-final stage, there were no surprises – Australia conquered New Zealand. The India national team did not have enough strength for the second sensation in a row — the Australia women’s national cricket team won the Commonwealth Games.

In the final match, the India national team did not look too bad, but Australia still controlled everything – the team from Australia beat the opponent with a handicap of 9 runs.

After the defeat by Australia in the final of the Women’s Commonwealth Games, the captain of the India national team, Harmanpreet Kaur, noted that the Indian national team has some “psychological block”.

“Every time in the finals, we make the same mistake. We have some kind of psychological block that we need to overcome soon,” Kaur said.

Recall that the fight for third place ended with a sensational victory of the New Zealand women’s national team over England.

Share:
Author: Avanti Rakmini Position: Newsperson
Other articles by this author: - Shaheen Afridi will undergo rehabilitation in London - Jay Shah commented on the revival of the 2022 ACC Women’s T20 Championship - Shane Watson tells how Delhi Capitals survived the COVID-19 outbreak All articles by this author