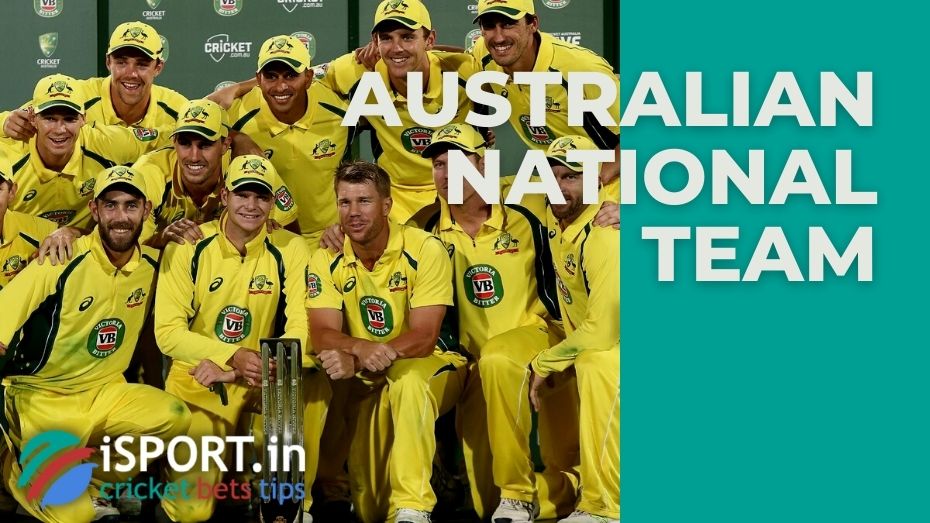 The Australian national team is the strongest in the world ranking, while Pakistan is only in the sixth position. However, everyone knows perfectly well that Pakistanis are ready to beat any opponent on their land. However, Australia beat Pakistan in Lahore in a T20I match the day before.

The Australians managed to turn the tide of the fight

The start of the match was left to Pakistan, but the experienced Australians managed to turn the tide of the match and bring it to a difficult victory with a handicap of 3 wickets. One of the victory creators of the Australian national team was Aaron Finch, the captain of Australia.

“I think we played a good match. Separately, of course, I will single out Nathan Ellis. The start of the match for this guy turned out to be very difficult, but he could find his rhythm,” Finch said after the match.