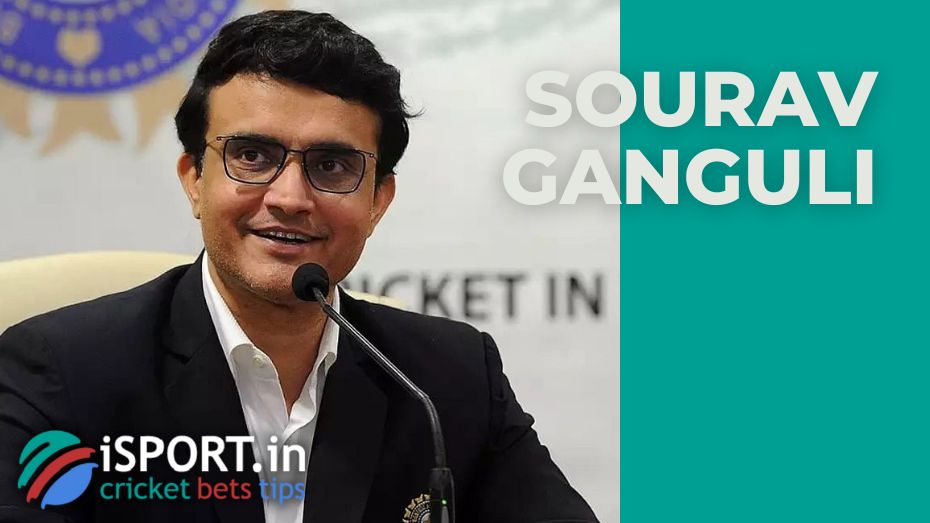 The current president of BCCI, Sourav Ganguli denied rumors about his imminent resignation. The functionary said that some of his statements on social networks were misinterpreted — there is no talk about Ganguli’s resignation from office.

Recall that Sourav posted an ambiguous post on social networks some time ago in which Ganguli spoke about the upcoming changes.

Many people interested in cricket took this statement by Sourav as a warning about the imminent change of the IPL president.

He is not going to resign from his position

Sourav Ganguli says in an interview that he is not going to resign from his position.

“I have not resigned: I am launching a new project. There is no question of any resignation — I feel great in the role of the president of the Cricket Council of India,” said Sourav Ganguly.

Earlier, Ganguli thanked all the people who supported him on social networks.

“My journey with cricket began in 1992. Since then I have understood a lot. I want to thank every person who was a part of this journey,” Sourav wrote.