Sunil Gavaskar failed to build a Cricket Academy in Mumbai 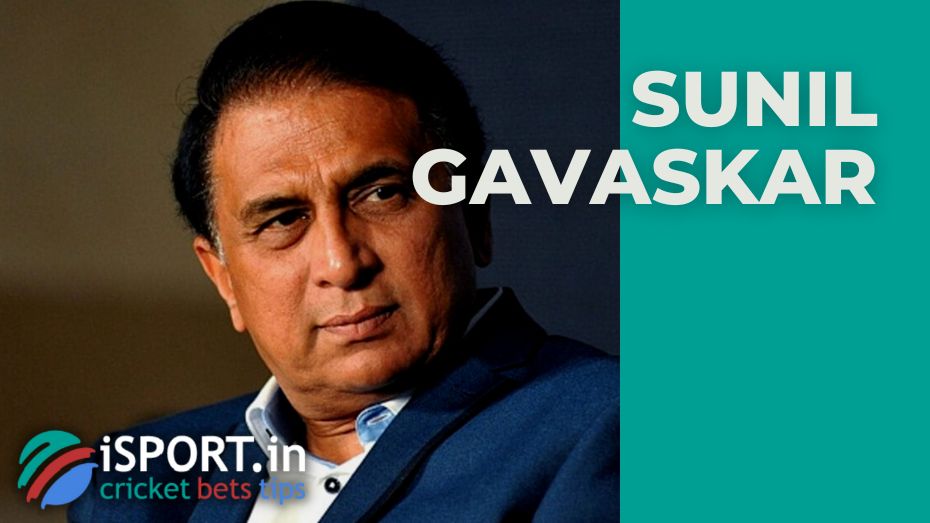 More than three decades ago, the former captain of the Indian national cricket team, Sunil Gavaskar, requested a plot of land from the government to build a Cricket Academy. But the legendary player failed to realize his ideas. All the projects that Sunil discussed with other functionaries remained unrealized.

The ex-leader of the Indian club finally abandoned his grandiose idea: Sunil Gavaskar failed to build a Cricket Academy in Mumbai. Sunil returned the government plot of land to the housing agency.

You can bet on Cricket. Use for this special Betobet promo code for an increased bonus.

Gavaskar does not perform any work on the land

Recall that Jitendra Awhad, the Cabinet Minister for Housing, expressed dissatisfaction with the fact that Sunil Gavaskar does not perform any work on the allocated land, although more than three decades have passed.

“Sunil Gavaskar returned the land to the state. He wrote a letter to the Chief Minister and me, saying that he could not develop the Cricket Academy as planned, so he is returning the land,” Avhad said.