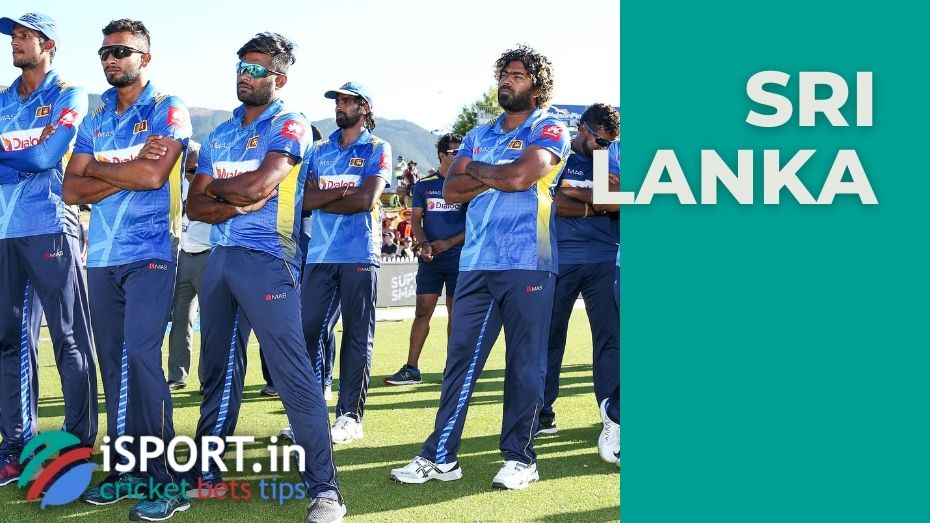 According to some sources, Sri Lanka will offer to change the place of the Asian Cup. The SLC will soon make an official request to the Asian Cricket Council.

Recall that the Asian Cup should be held in the period from August 27 to September 11. However, Sri Lanka, the country where the tournament was originally supposed to take place, is now experiencing a very difficult economic and political crisis.

Sportsbetting promo code offers a special bonus for our readers. You can use it and get up to 1 000 USD upon registration.

The functionaries are located in Ahmedabad

Some SLC members are already preparing for an official meeting at the highest level – the functionaries are in Ahmedabad.

The Asian Cricket Council has notified the public that a final decision regarding the place of the upcoming Asian Cup has not yet been made.

“We are going to hold several official meetings to discuss this difficult issue. The final decision has not been made yet, but it will happen in the near future,” the official statement of the Asian Cricket Council says.