Shoaib Akhtar was dissatisfied with the game between India and Pakistan 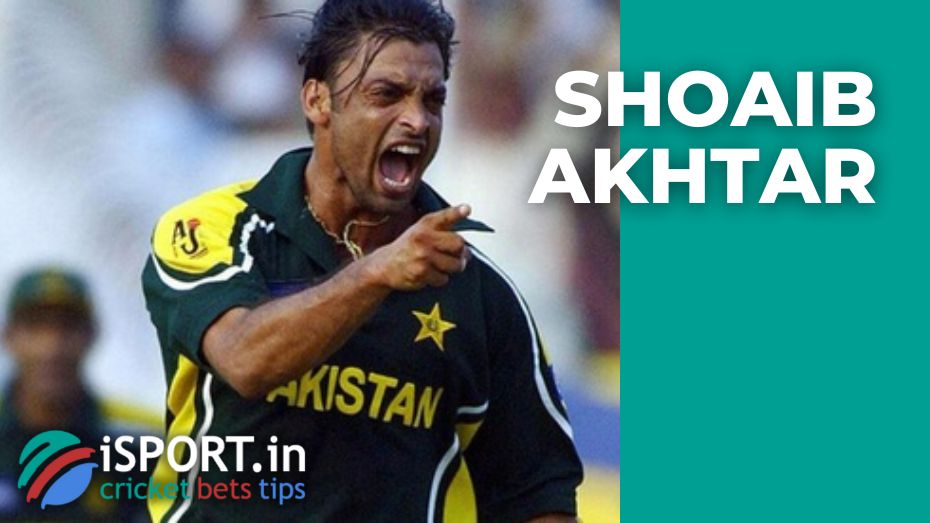 The expert noted that he had a feeling that India and Pakistan were struggling to lose.

“Both India and Pakistan tried their best to lose this game. In fact, India looked stronger than Pakistan, and Rahul Dravid’s team deserved their victory. But we cannot say that the India national team has shown its maximum — such a team can play much stronger,” Shoaib Akhtar said.

It should be noted that the battle between India and Pakistan became a game dominated by bowlers. It is likely that this is exactly what Shoaib Akhtar didn’t like.

The Pakistani expert also noted that he was dissatisfied with Virat Kohli. Shoaib said that Virat played poorly, even though India still managed to win.