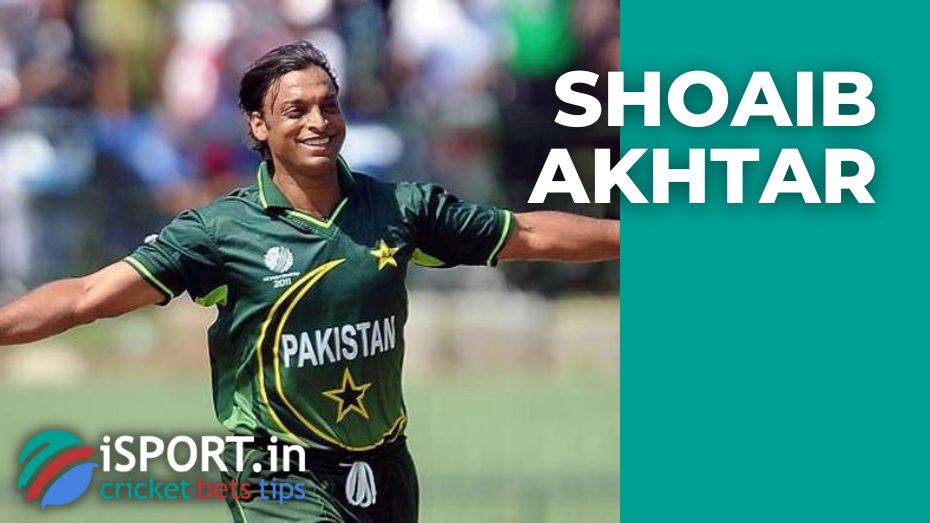 The expert noted that this defeat should harden Babar Azam and the squad. Shoaib stated that there are never great victories without failures.

“Of course, I am not happy at all that Pakistan lost this final, which did not include India. But all teams sooner or later have to lose the grand final — it tempers you, makes you stronger. Pakistan has grown a great generation, and the 2022 Asia Cup showed that now this team cannot be underestimated. There are no big victories without defeats — it needs to be understood and accepted,” Shoaib Akhtar stated.

Recall that the T20 World Cup starts in Australia in 5 weeks. Pakistan was in the same group as India, South Africa, and Bangladesh.