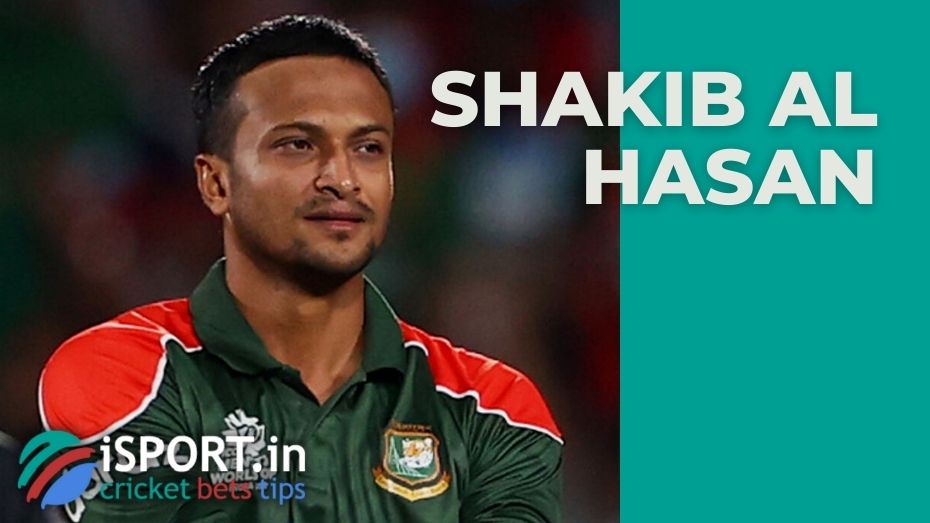 Bangladesh and Sri Lanka will soon hold two contests in a test format. The first will take place on May 15, the second on May 23. Both battles will be held at the Zahur Ahmed Chowdhury Stadium in Chittagong.

The confrontation will happen within the ICC World Test Championship series 2021-2023, where Sri Lanka, by the way, is still much stronger than Bangladesh.

Fans of the “Lions” received great announcements yesterday. Shakib Al-Hassan will return to the Bangladesh cricket team in the fight with Sri Lanka. Recall that Shakib missed the series with South Africa for personal reasons, it was lost by Bangladesh with a score of 0-2.

You can bet on cricket in 1xbit. Use a special promo code for a welcome bonus.

Mohammad Shoriful Islam, who has recovered from an ankle injury, is also expected to return to the squad, but the final decision regarding his participation in the meetings with Sri Lanka will be made before the first match.

But Taskin Ahmed will not appear on the field. He continues to recover from damage to the shoulder joint.