Stephen Fry will become the next president of Marylebone Cricket Club 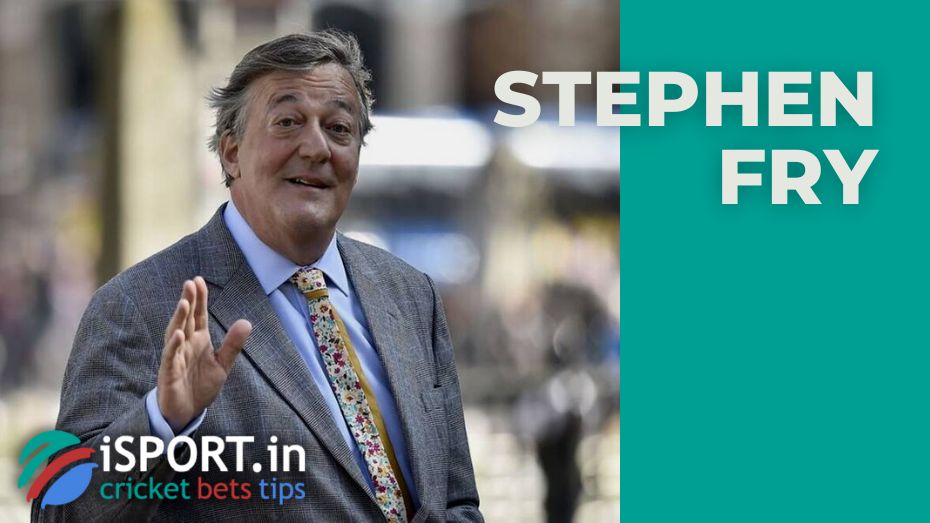 Stephen Fry has been a member of the MCC Foundation since 2011. It was announced the day before, after the annual general meeting of the club, that the English actor and comedian would now hold a different position. Stephen Fry will become the next president of the Marylebone Cricket Club.

The functionary himself has already managed to share his emotions after being appointed to such a prestigious post.

“It is a great honor and pride for me to be appointed the next MCC president. This is an incredible club that is known all over the world. I am very glad that I have been entrusted with such a serious position — I will do everything to ensure that MCC continues to flourish,” Stephen said.

Our site offers special bonuses for readers. You can bet on Cricket with Indibet promo code.

Fry will be a great president

Also, the appointment of Fry to this post was commented on by Connor, whom Stephen will replace in this position. Connor noted that Fry will be a great president.

“I am very glad that he will be my successor. Stephen loves cricket very much and is destined to be a great president for the MCC,” Connor said.