Bangladesh would file a complaint with the International Cricket Council 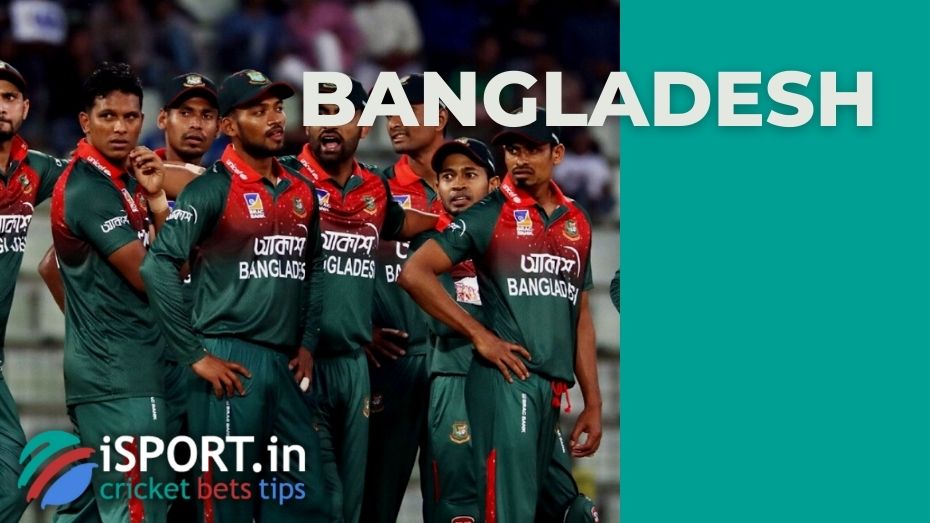 A test match between Bangladesh and South Africa was the other day. The South African national team succeed in defeating its opponent for sure, but the story had quite an interesting turn. It was announced that Bangladesh would file a complaint with the International Cricket Council. Bangladesh’s major claim is that the refereeing in the game against South Africa was biased.

Jalal Yunus, the Commissioner of the Bangladesh Cricket Sports Operations Department, commented on the situation.

“Everyone saw perfectly well how strange the refereeing was. We cannot ignore this. We will write an official grievance to the judiciary manager,” Yunus said.

Recall that Bangladesh and South Africa should fight again on April 8, but now the holding of this contest is uncertain.