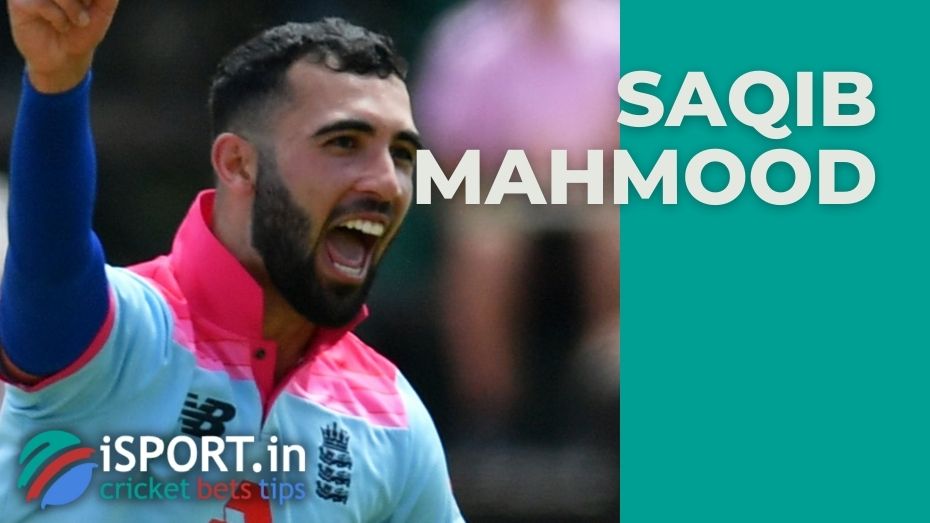 Officials of the England and Wales Cricket Board said that Saqib Mahmood will not play for England until the end of the season. The reason for this is that Sakib recently suffered a stress fracture of his back.

“After he was diagnosed with a lumbar stress fracture, Sakib Mahmood was excluded from the roster until the end of the season. We assure you that the specialists are doing everything possible to ensure that Mahmood recovers as quickly as possible,” the ECB said in a statement.

Do you like gambling? This is possible not only in the form of sports betting, but also in the casino. Read our article about Casino Z promo code to find out how to get a special bonus for new players.

There are no prerequisites for aggravating the injury

Recall that the 25-year-old player was supposed to play for the England test team on June 2. Then the “three lions” club will fight with New Zealand in a test format.

It is reported that there are no official dates for the return, but sources close to the situation assure that Sakib’s condition is assessed as satisfactory. There are no prerequisites for aggravating the injury.

Sakiba will likely be replaced by James Anderson in the England squad.