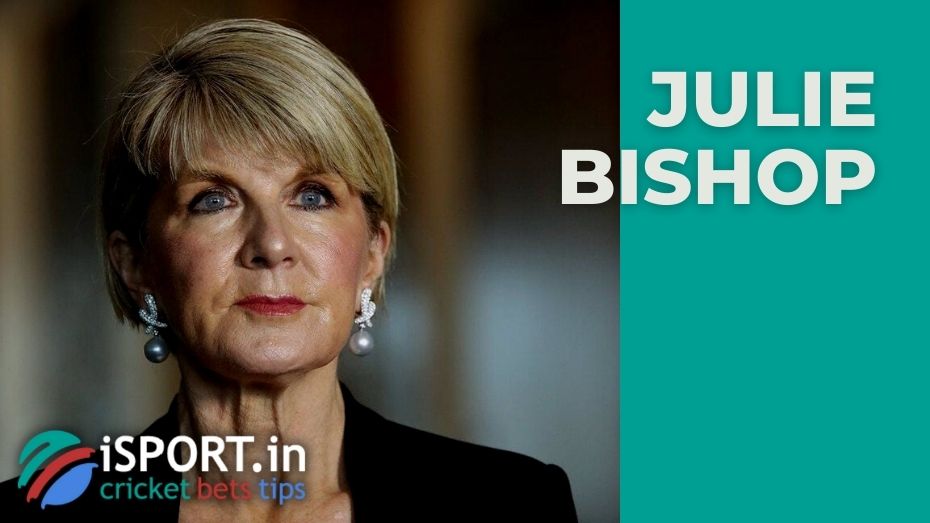 Julie Bishop, the Minister of Foreign Affairs of Australia from 2013 to 2018, was as a representative of the Australian observer party in the 2002 elections in Zimbabwe. Then there was a tense situation in the country, and Julie, if not for Shane’s name, got into a very unpleasant situation. Julie Bishop shared an interesting story related to Shane Warne.

“I was asked to talk to the leaders of the gang that seized the farm about which party they are going to vote for. When we were talking, the situation was very tense — these big guys with chains around their necks looked at me as their enemy.