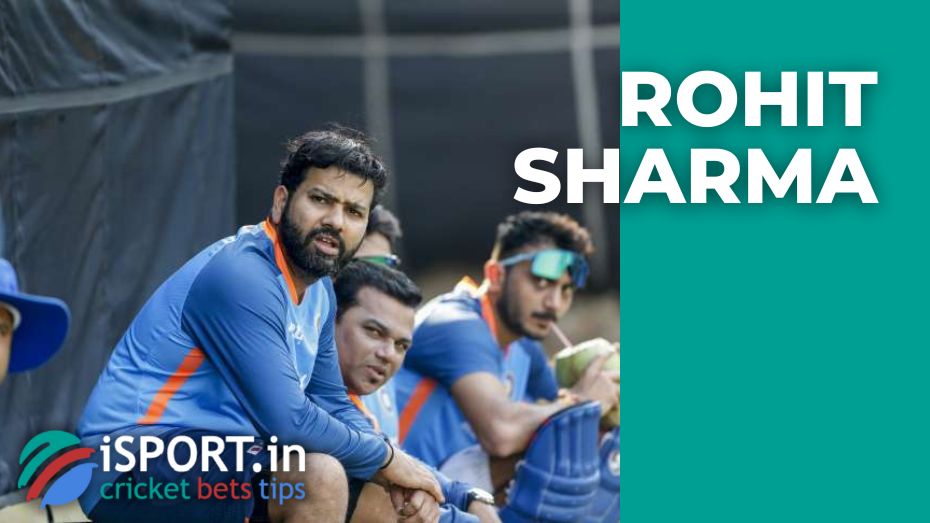 The Indian squad lost the ODI series against Bangladesh with a score of 1-2. India and Bangladesh will have to play two test contests after the end of the series. And before the start of the new actions, Indian fans got an unpleasant announcement: Rohit Sharma will miss first TEST against Bangladesh.

Indian representatives note that he suffered an injury to the thumb of his left hand. The leader was injured in the second ODI match against Bangladesh.

“Indian chief injured his left thumb in the second ODI against Bangladesh. The damage is not too serious, but it was decided to exclude Rohit from the Indian squad for matches in the test format,” the representatives of the Indian team stated.

It is reported that Abhimanyu Easwaran will take Rohit’s place in the squad, and KL Rahul, who already has experience in captaincy, will take over the role of chief.