Richard Thompson is the new chairman of the ECB 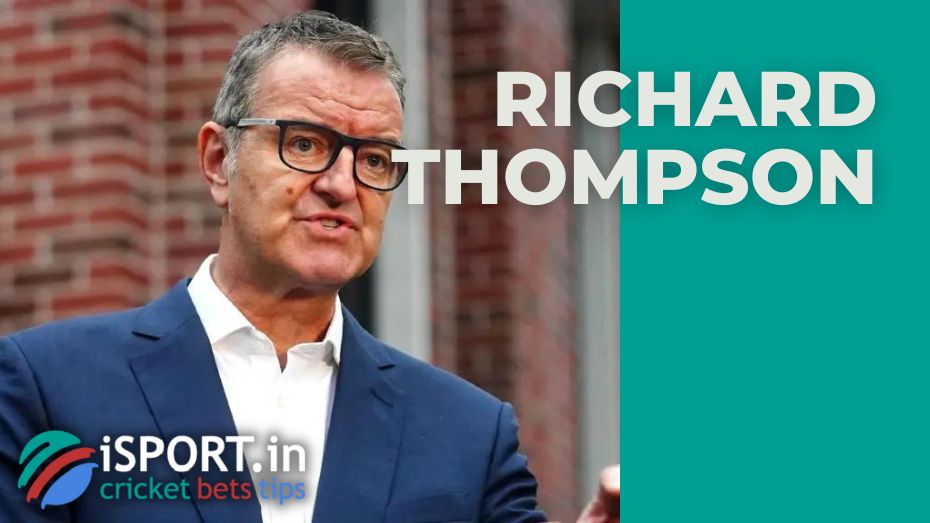 Ian Watmore resigned as leader of ECB in October 2021. And the one who will take this honorary status was finally stated: Richard Thompson is the new chairman of the ECB.

The 55-year-old specialist will officially take up this position on September 1. He will step down as leader of Surrey County Cricket Club. Recall that Richard will hold the status of chairman of the England and Wales Cricket Board for five years.

Recall that the special committee has been selecting candidates for this serious position for a long time. As a result, Richard Thompson’s persona turned out to be the most suitable. He was elected chairman of the England and Wales Cricket Board unanimously.

Thompson himself has already stated on his appointment to this position.

“I am glorious to be the chairman of ECB. Cricket has allowed me to work with a lot of fascinating people. I will do everything to be as useful as possible,” Richard said.