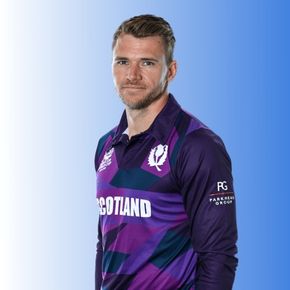 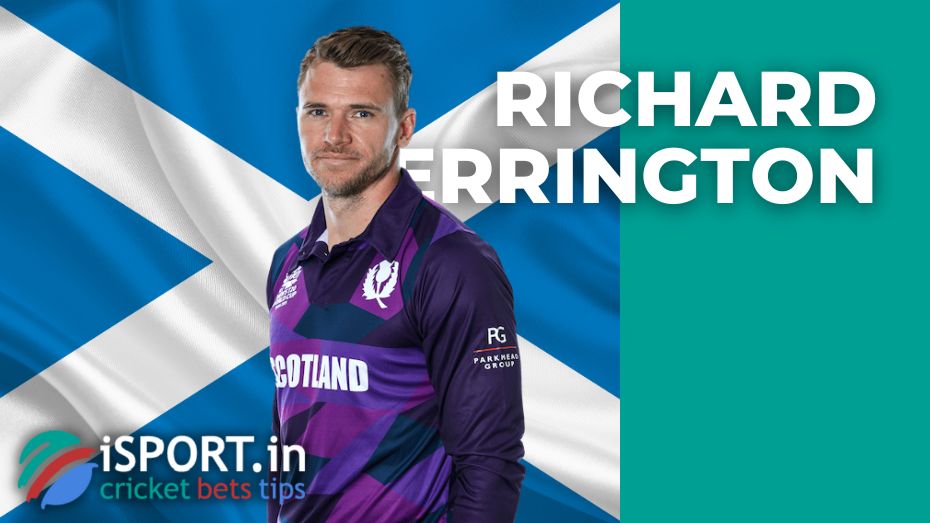 Richard (Richie) Berrington was born on April 3, 1987, in Pretoria, South Africa. When he was a child, the family emigrated to Scotland.

The talent of the future all-rounder showed up quite early: he was not only a regular member of the youth teams, starting with the U-13, but also studied for some time at the ICC’s European Cricket Academy. The young man’s progress was so obvious that they even made an exception for him, giving him a place in the U-19 national team, although he was not suitable for age. In 2006, Berrington took part in the U-19 Cricket World Cup.

It is worth noting that Richard has never sought to build a career in T20. For all the time of active performances, he played for only two clubs:

At the same time, if he managed to spend a full season in the first one, then the Euro T20 Slam, in which the Glasgow team planned to take part, was canceled. 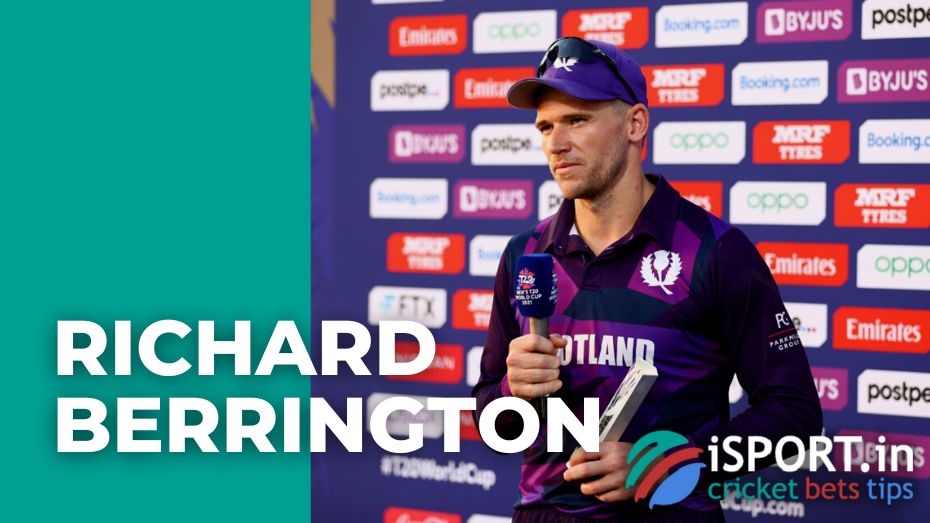 Richard Berrington made his ODI debut in the summer of 2008, contributing to his national team’s victory over Ireland. Just a month later, he again had the opportunity to play against this team, this time in T20I. The results of the all-rounder turned out to be so impressive that he soon became a regular participant in first-class competitions, as well as Twenty20 International. In particular, he was included in the application for the ICC World Twenty20 2009.

Cricket Scotland appreciated Berrington’s game, and in the spring of 2010, he received a full-fledged contract with the national team, becoming the sixth player who was considered as a permanent member of the main team, along with Dewald Nel, Majid Haq, Gordon Goudie, Kyle Coetzer and Calum MacLeod.

“Richie has shown a great desire to work hard and develop his game,” commented Peter Steindl, the head coach of the Scots, on this decision. – A full-fledged long-term contract will allow him to reach a new level and reach his potential. He is one of Scotland’s most gifted cricketers.”

Soon, Richard’s weak side made itself felt – the lack of game stability. Scoring hundreds in key matches, he could fail where no one expected it. At the same time, it was thanks to Berrington that a number of landmark victories were won in the following years, including a victory over India A in a match where the Scots had to fight back with 7/64.

Berrington made an invaluable contribution to the victory over Bangladesh in the T20I in July 2012 – the first in the national team’s history to win over a full member of the ICC. He scored his first ODI hundred in the series against Ireland in September 2015, which automatically guaranteed him a place in the squad for the 2015 Cricket World Cup. Despite the fact that the Scots did not get far, Richard managed to record fifty runs in the match against New Zealand.

2016 was a milestone in Scot’s career. In the ODI match against the UAE national team, Berrington overcame the total mark of 1000 runs, which previously only two national team representatives managed (later, this record was updated by Preston Mommsen and Kyle Coetzer). In January 2017, Richard Berrington and Kyle MacLeod made a record partnership series of 127 runs, once again confirming that their radically different styles can be very effective in tandem. 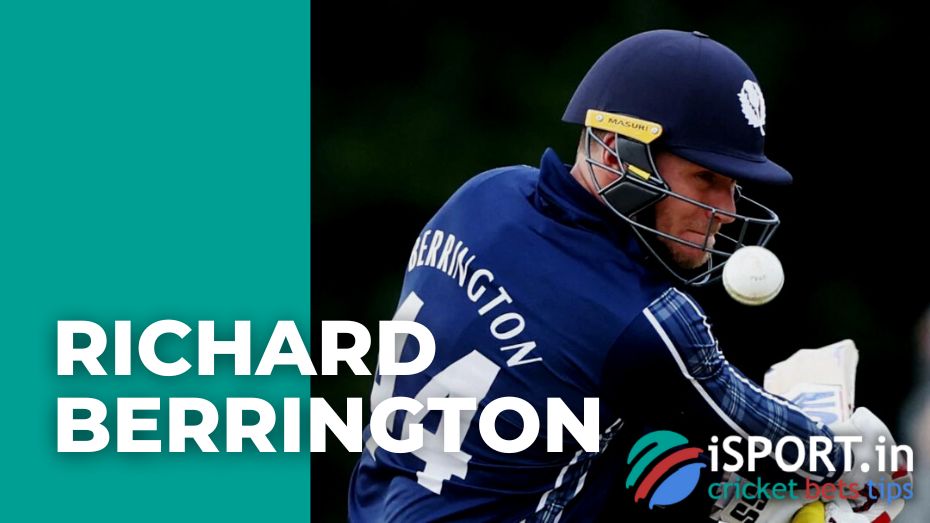 A year later, Berrington took the Scotland team to the field for the first time as captain. This was made possible due to the temporary absence of Kyle Coetzer, who missed the Tri-Nation Series in the UAE. He later paired up with MacLeod again, this time as part of the 2018 Cricket World Cup qualification. And although they managed to set a new record, the team could not qualify for the tournament: due to a referee error, the Scots lost valuable points, eventually losing to the West Indies.

In the fall of 2020, Richard Berrington was nominated in the prestigious category of “Associate Cricketer of the Decade” by the ICC.