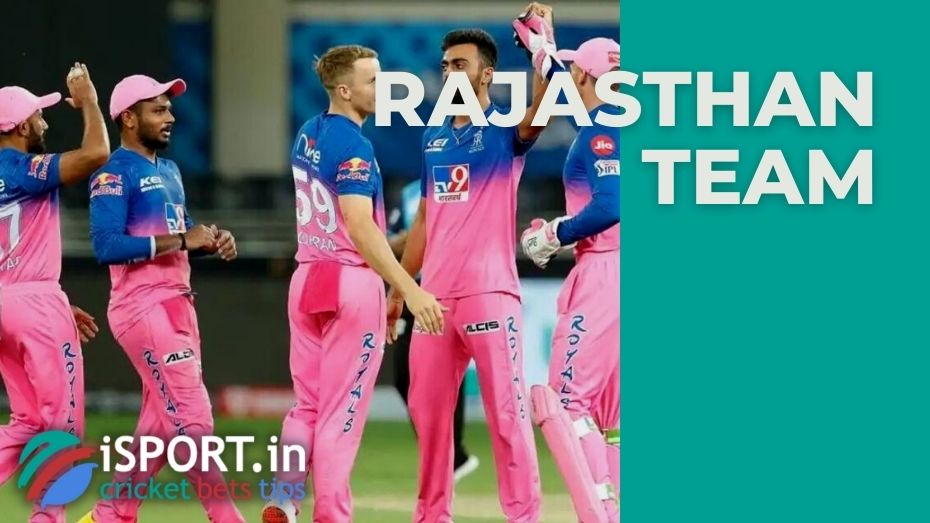 “The Rajasthan team” is one of the main discoveries of this season. The “Blues” had great matches with Sunrisers Hyderabad and Mumbai Indians. But Kumar Sangakkara’s guys still misfired in the third round — Rajasthan lost the Royal Challengers Bangalore with a handicap of 4 wickets.

Throughout the match, Rajasthan had some game advantage, but at some point Sangakkara’s wards lost their game, as Rajasthan captain Sanju Samson later said.

“I can’t say exactly when we lost the right rhythm. I think we did everything, but we managed to miss the initiative, which probably caused the defeat,” the leader of Rajasthan said.

The “Rajasthan team” will face LSG in the next round, and RCB will face Mumbai Indians, the most titled squad in the IPL.