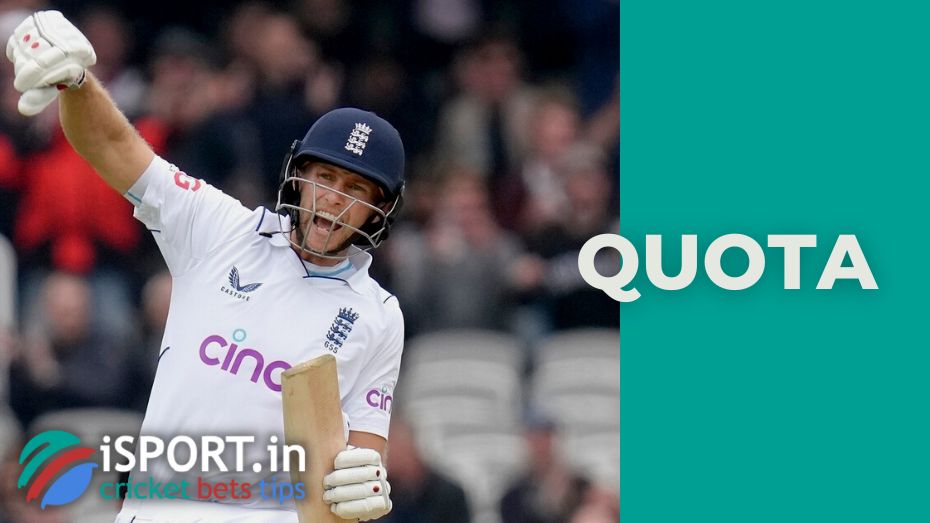 Quota in cricket is a restrictive measure applied to the number of players in a team based on a specific criterion (nationality, race, etc.). The essence lies in the conformity of the norms of the places provided to the players in the team, according to the conditions for their receipt. Let’s say some of the 11 positions in the starting lineup are booked and unavailable for some athletes, which may be due to their race or political views.

The effect of using the quota on professional cricket teams is difficult to assess at the moment. Moreover, as a rule, this decision is administrative. In many ways, this creates problems related to the mechanism of competition, which affects the team’s overall level. On the other hand, there are also positive aspects from the introduction of quota: they provide an opportunity for certain categories of players who need help. In addition, the selection process, even with a quota, is still based on merit and professionalism.

There are two opposite points of view on the use of quota in the world: the liberal approach in India and the formal one in South Africa.

The inclusion of Indian players in a professional team / national team is the result of the exceptional talent and performance of the athletes over a long period of time. There is no doubt that this selection mechanism is the most effective and not devoid of fairness for India. There is indeed a cricket cult in the country, which is why an incredible number of players, including the younger generation, are ready to fight for places in the national team, starting with the junior level (U14 and above). At the same time, the quota will provide this opportunity to players who do not deserve it.

Another option is the administrative distribution of seats. A prime example is a South African system, where severe racial restrictions are practiced nationally. For example, no more than five white players can get into the starting lineup of the South African national team. Among the remaining six color cricketers, three athletes must be strictly black Africans. Unsurprisingly, politicians continue to fight for the rights of white athletes in the face of the shameful legacy of apartheid.

The South African Cricket Council insists that the quota is introduced mainly to compensate for the lack of infrastructure and reduced availability of sports in disadvantaged areas of the region. The governing body is concerned that promising players have no real opportunity to excel in cricket from the most disadvantaged corners of the country. Naturally, their justification for what is happening is not devoid of sense, since there is indeed a serious problem of poverty in Africa. At the same time, restrictions can cause problems even within the team.

As long as the controversy over the use of the quota to select players for the South African national team continues, there is no guarantee that cricket performance will improve in the country as a whole.