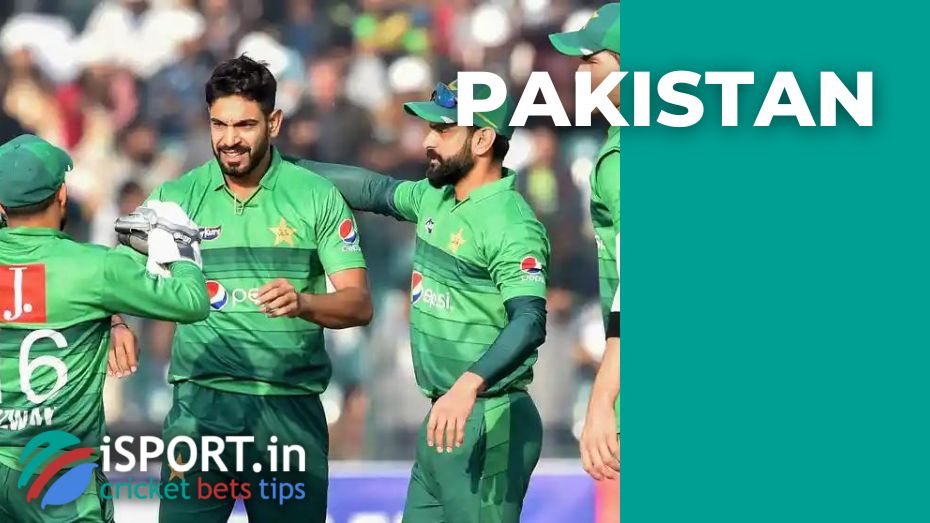 The chairman of the Pakistan Cricket Board, Ramiz Raja remarked that the country’s club will get playing practice before the World Championship in Australia — Pakistan will play in the Tri-Nation Series in New Zealand before the T20 World Cup.

Ramiz Raja noted that participation in the Tri-Nation Series will be an excellent preparation for the national club for the conditions that the team will face in Australia during the T20 World Cup.

Our site offers sports news, tips and other interesting information about gambling. For example, we have Helabet promo code with attractive bonuses for new players.

“I remember, before the start of the 1992 World Cup, we arrived in Australia a month in order to have time to prepare for meetings, playing with local teams. We were looking for an opportunity to play a few matches before the World Cup in Australia, and the search was successful — the matches in New Zealand will help us get in better shape,” Ramiz Raja said.

Before the World Championship, which will be in October this year, the Tri-Nation Series will be held, in which New Zealand, Pakistan and Bangladesh will take part.