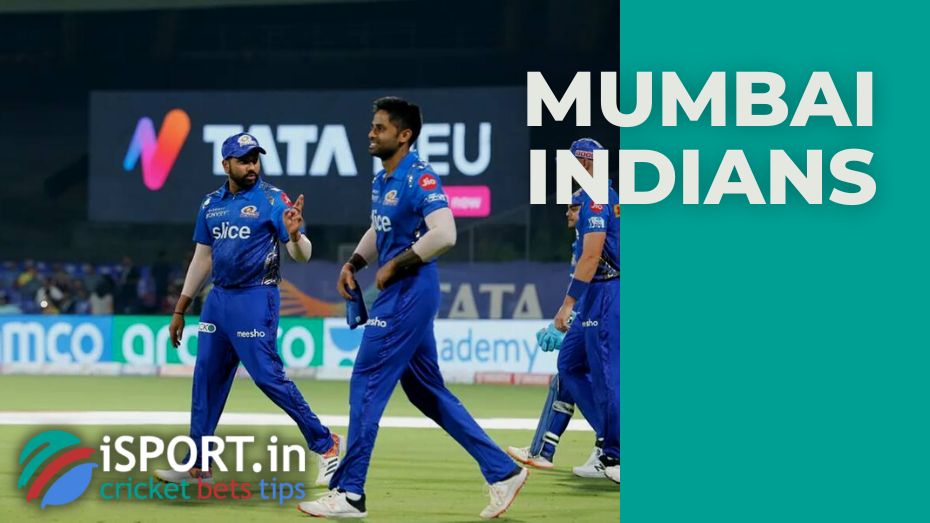 This season turns out to be very difficult for Mahela Jayawardene’s team — the most titled team in the IPL history is located at the very bottom of the tournament ranking, having no real chance of a playoff.

However, the victory over Rajasthan on April 30 allowed the Indians to catch a little courage. On the eve Mumbai Indians sensationally beat Gujarat Titans, the leader of the IPL table at the moment.

You can play in the poker by registering with GGpoker promo code because our site offers its readers unique bonuses.

The match, which took place on the evening of May 6, ended with the victory of Jayawardene’s guys with a handicap of 5 runs.

It should be noted that the defeat by Mumbai Indians was the second in a row for Gujarat Titans. Earlier, the wards of Ashish Nehra defeated Punjab Kings. But globally, a slight decline does not affect the position of Gujarat Titans. Nehra’s team remains the leader of the rating with a balance of 8-3.

Gujarat Titans will play with Lucknow Super Giants in the next round, and MI will fight with KKR.