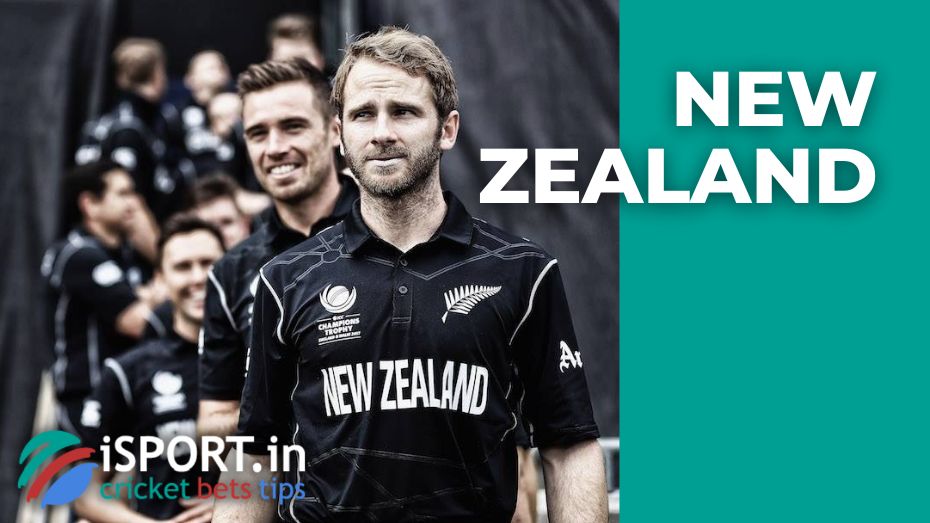 Under Phil Simmons’ leadership, the West Indies are going through problematic times — on the eve, the West Indies suffered 11 defeats in 12 extreme meetings. This time, the offender of Simmons’ guys was one of the strongest teams in the world — New Zealand beat the West Indies in the first game of the T20 series.

Before the start of the fight, New Zealand was quite a heavy favorite among the bookmakers. And there was no sensation — New Zealand defeated its rival with a handicap of 13 runs.

Phil Simmons, the head coach of the West Indies, shared his thoughts after the defeat in the first series match.

“We played a good fight, but our opponent was stronger in the most important moments. New Zealand is one of the strongest clubs on the planet, and we are glad that we had the opportunity to play with such an opponent,” Phil said.

Recall that the squads will have to hold two more contests in the T20 format as part of the series. Phil Simmons’ team has every chance to correct the data of recent weeks.

After the end of the T20 series, New Zealand and West Indies will have to hold a three-match ODI series.