The Republic of South Africa is one of those countries in the world where cricket is very popular. And not only among the local population, because they like to watch the game of South African cricketers in other countries. It is not surprising that many cricket clubs have been created in South Africa, showing a decent and beautiful game. Among them are Mpumalanga cricket team, or, more simply, “Rhinos” (and why cricket fans called the team this way, we will tell you later).

The first-class South African team Mpumalanga cricket team represents the province of the same name in the domestic tournaments of the country. The team plays its home games at the Landau Recreation Club in Witbank and Lannion Hall Cricket Club, Nelspruit. We could not find any additional information about the sites in open sources. However, for example, you can use Google maps and see for yourself what the stadiums look like from satellite photos.

Now about why the club is called “rhinos”. Everything becomes obvious if you see the Mpumalanga cricket team logo: as it is not difficult to guess, it depicts a rhinoceros. Another important detail of the logo is the rays of the sun depicted next to the animal. This moment is a direct reference to the name of the province Mpumalanga, which literally means “the place where the sun rises” in translation from the languages of Swazi, Xhosa, Ndebele and Zulu. 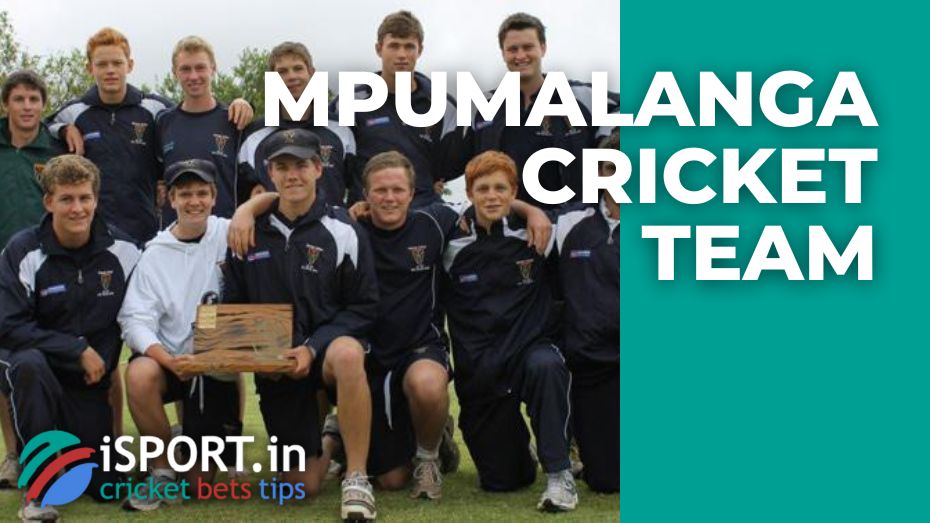 Mpumalanga cricket team: some important moments from the history of the team

The Mpumalanga cricket team is the result of the decision to expand the Provincial Three-Day Challenge, which Cricket South Africa took in 2006. This team became one of the five new clubs that received the status of first-class. In the first season in its history (2006 – 2007), Mpumalanga played eight first-class matches, but the result was bad: six matches were lost, and only two were drawn. The newly formed team also lost all its matches in the Provincial One-Day Challenge.

After a series of failures, the team performed at low-level tournaments for a long time. However, in August 2018, Mpumalanga cricket team was included in the Africa T20 Cup 2018 tournament.

Mpumalanga: an overview of the team’s website and social media pages

Of course, we visited the official website of the Mpumalanga cricket team and found out what information could be obtained there. In general, it should be noted that the site is very simple, so it is quite convenient to use it.

Here is what information about the club is provided by the platform:

In addition to the official website, Mpumalanga cricket team has a page on the social network Facebook; more than 2 thousand people have subscribed to it. It is worth noting that it is updated quite rarely, and the main content is related to news about events in the team. 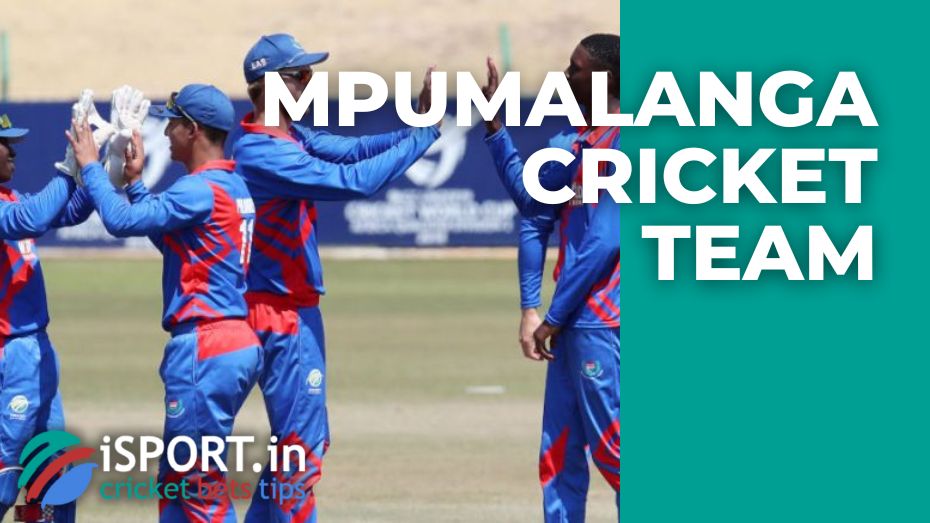 Mpumalanga cricket team: current composition and achievements of the club

Mpumalanga cricket team is a relatively young club, so it is not surprising that the team’s composition can constantly change. The management is trying to find the perfect balance in the team, so new players may appear among the “rhinos” every season.

In 2021, at the time of writing, the composition of Mpumalanga cricket team is as follows:

Unfortunately, at the time of creating the review, this team failed to win any major awards. However, we expect Mpumalanga to work on bugs and hope to see a new bright game in the near future.