Michael Vaughan has resigned as a BBC commentator 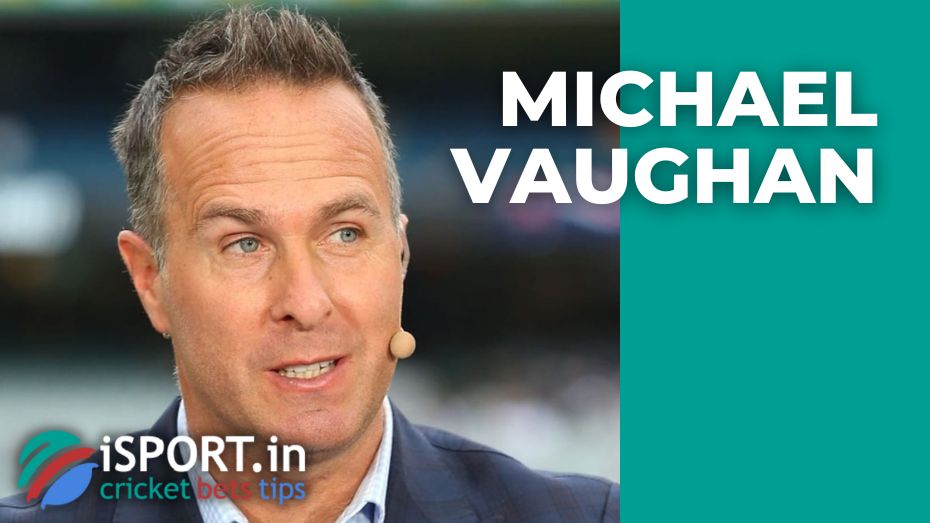 Ex-England captain Michael Vaughan has resigned as a BBC commentator. This expert’s verdict is because of the fact that Michael Vaughan is involved in a racism scandal with Azim Rafiq.

Recall that Rafiq, being a man of Pakistan origin, previously argued that Michael Vaughan told him and two other players of Asian origin in 2009: “There are too many of you, we have to do something about it.”

If you are interested in gambling, we recommend that you read the Pin Up promo code article and get a bonus upon registration.

The expert himself has already managed to comment on his departure from the post of a BBC studio broadcaster. Michael noted that he had carefully considered this decision.

“The dialogue on the issue of racism is continuing now. I have decided to give up my job at the BBC for a while. This judgment will benefit not only me but my colleagues — I don’t want anyone else to have problems because of the outrage associated with me,” Michael Vaughan pointed out.