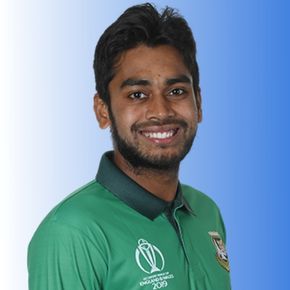 Mehedi Hasan: A Brief Biography of a Bangladesh Cricketer 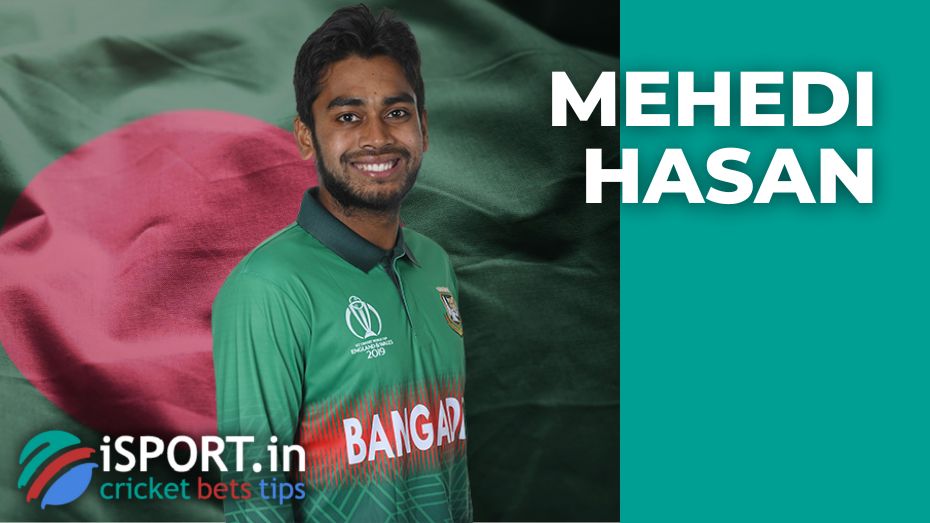 Mehedi Hasan was born on October 25, 1997 in Khulna, Bangladesh. From a young age, the future world athlete decided that he would connect his life with cricket, although there were no professional players in his family. Mehedi’s attachment to this sport is evidenced by the fact that he started playing cricket at 8. After some time, he entered the Kashipur Cricket Academy, from where he was first selected to participate in the national U14 cricket tournament. This is how his professional career began, thanks to which Mehedi Hasan became a world sports star.

If we talk about the personal life of Mehedi Hasan, then he is married to Rabeya Akhter Priti, but a tragic story preceded their wedding. On March 15, 2019, a terrorist attack was at the Al Noor Mosque in Christchurch, New Zealand. Mehedi Hasan and part of the Bangladesh team were close to the scene at the time. It is clear that this was a real emotional shock. To somehow drown him, Mehedi Hasan proposed to his girlfriend, which helped him cope with his emotions. 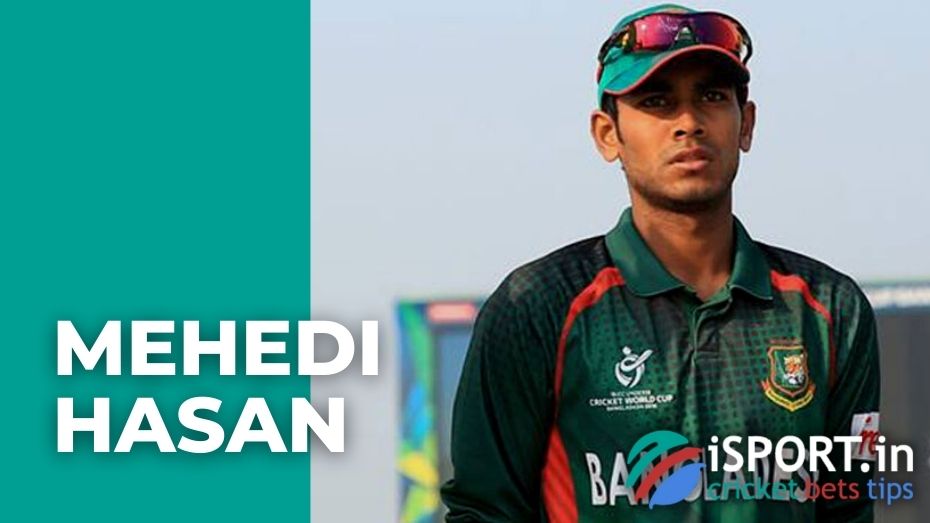 Like most famous cricketers, Mehedi Hasan began his professional career by playing for the junior national team. It was already clear there that the player had a natural talent for cricket. He was admitted to the Bangladesh national team in 2016, and he made his test debut on October 20 of the same year. It debuted in ODI format on March 25, 2017, in T20I on April 6, 2017.

Mehedi Hasan: achievements and interesting facts about the player

Each athlete is very clearly described by his achievements and personal (and sometimes world) records. Everything works the same way in cricket: cricketers train a lot and improve their skills to become better and win new awards. Mehedi Hasan is a young player, but he already has some achievements, and there will probably be even more in the future. Here are some of them: 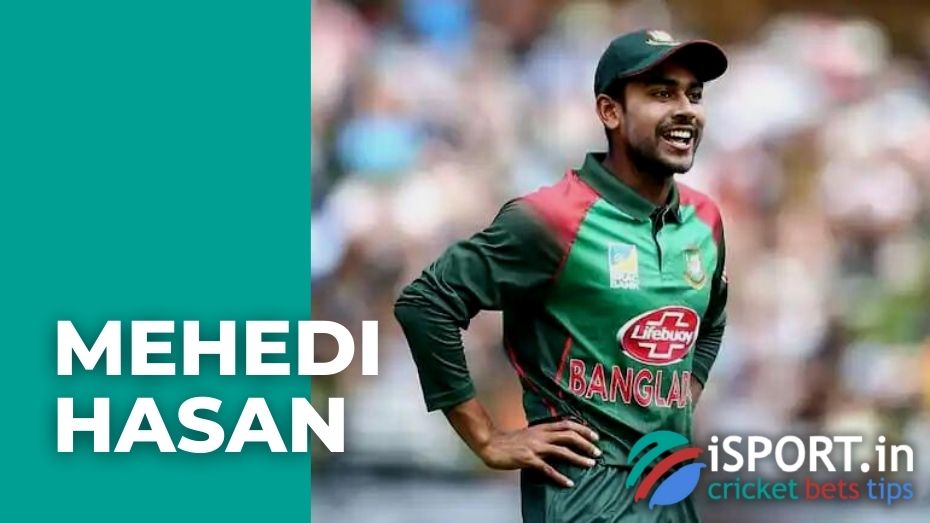 Of course, we cannot leave the reader without interesting facts from the life of Mehedi Hasan. An athlete is not only a person who regularly performs in his sport and spends a lot of time training. He is a person who has his own life principles and preferences. Here’s the fun part about Hasan: