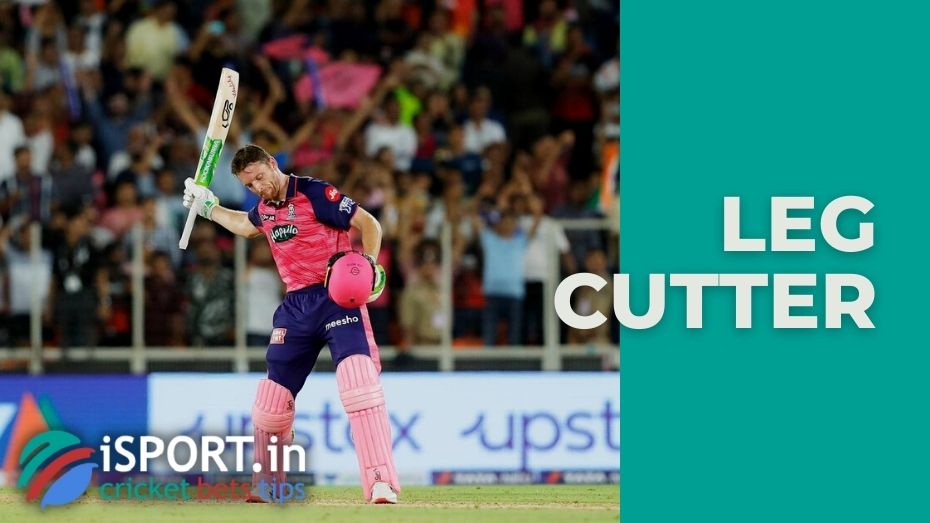 A leg cutter is a form of cricket ball serving used in pace bowling. A distinctive feature of this technique is the change in the ball’s axis of rotation, which makes it deviate to the left when bouncing. This deviation creates inconvenience for the right-handed batsman. If he is not fast enough to react to the movement, the ball bounces, either to the body or the legs, from which the name went.

The throwing technique is like an inswinger with a front-on grip. This is how the bowler holds the ball with three fingers exactly in the middle of the seam to fix it in an upright position. The middle finger is positioned on the smooth side, giving the ball a spin clockwise.

The leg cutter is considered one of the easiest and most effective throws to catch a batsman by surprise. Meanwhile, the feed has flaws associated with insufficient rotation speed. Former Australian captain Ian Chappell ironically commented on the leg cutter of his fellow compatriot Jeff Thomson as “a good sign” because otherwise, he would have to hit the ball flying at a speed of 95 miles per hour right in the head.

Considering the peculiarities of modern cricket field coverage, the leg cutter, as a rule, began to be used when playing indoors.