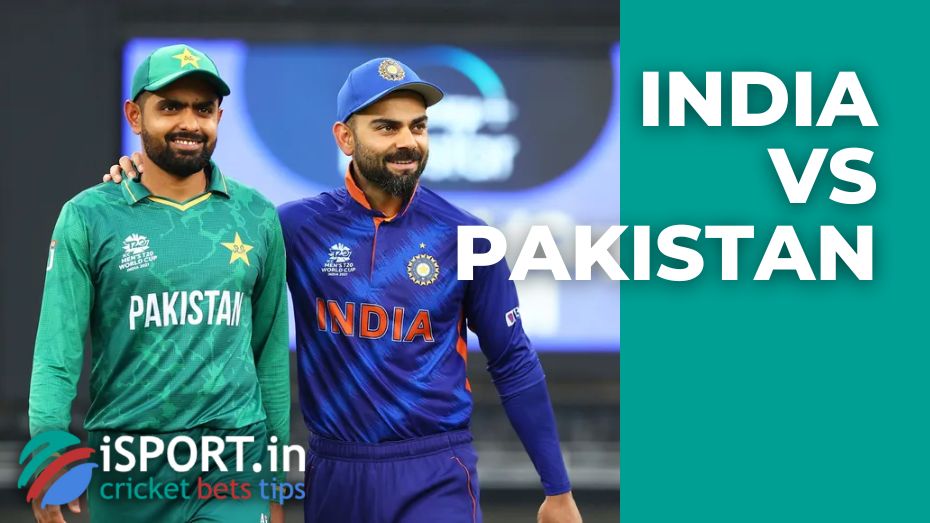 India failed the last T20 World Cup, so now Rahul Dravid’s team is highly motivated – the “people in blue” need to rehabilitate themselves. The India national team began its performance in Australia with a convincing victory over Pakistan — this success inspired confidence in India. After the match, many experts shared their thoughts. It has become known that John Buchanan believes Bhuvneshwar Kumar can surprise at the T20 World Cup in Australia.

“Yes, India had a good match against Pakistan. Dravid’s team in Australia has every chance. Kumar can be one of the trump cards — Bhuvneshwar is able to surprise and show a good game. He should play his cricket, and then everything will be fine,” said the former coach of the Australia national team John Buchanan.

Recall that now Kumar has an additional responsibility because India has to do without Jasprit Bumrah.  Will Bhuvneshwar Kumar be able to keep up a good pace and help India perform well in Australia? We’ll see.