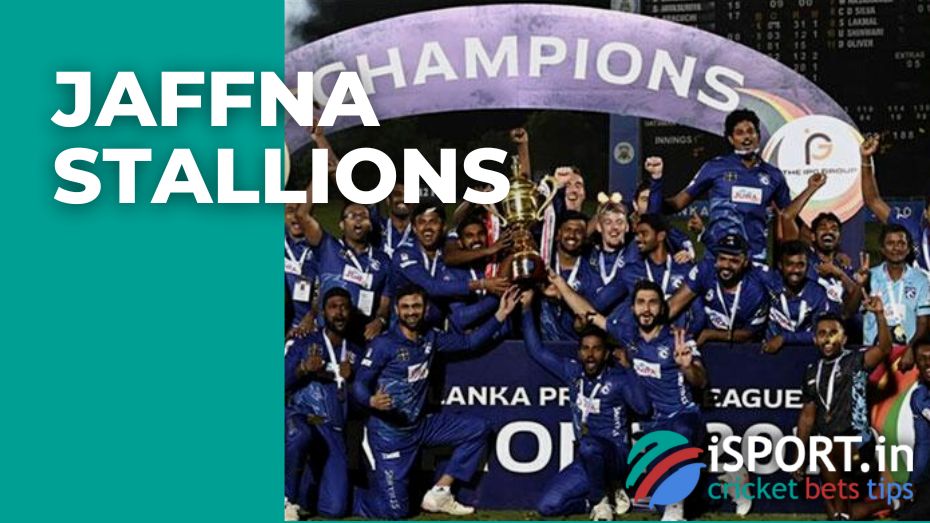 Jaffna Stallions (also Vaadaa Machan) is one of the five franchise teams and the current champion of the Lanka Premier League, the first draw of which took place in 2020. One of the most ambitious sports projects in the country, Jaffna Stallions cooperates with a number of public and cultural initiatives. Nominally, the rights to the team belong to a large international business conglomerate (the leaders are Arnold Anandan and Rahul Sood, the creator of Microsoft Ventures M12).

The color of the form is blue. The team is coached by ex-captain of the national team Thilina Kandamby.

The first half of the 2020 draw turned out to be extremely successful for the “stallions”. In the opening match, they easily defeated Galle Gladiators with a difference of eight wickets, although the captain of the opponents, Shahid Afridi, did everything in his power, scoring 58 runs. In the second game, where Jaffna Stallions faced Dambulla Viiking, Thisara Perera managed to shine, making a serious score gap. The point in the match was actually put by Usman Shinwari, who took three wickets.

The third match also brought the “stallions ” the desired result: Perera (68 runs) and Shinwari, who showed the best results among bowlers, were again noted on the field. In the fourth game, Avishka Fernando came to the fore, recording 84 runs, which allowed Jaffna Stallions to beat the Gladiators for the second time in a row.

However, luck turned away from the “stallions” in the second part of the group stage. Despite the brilliant performance of Wanindu Hasaranga, who completed 41 runs in the match against the Colombo Kings, the latter confidently won by wickets. The sixth match was not finished because of the rain, but the team still managed to stay on the first line of the standings for some time. In the seventh match, where Jaffna faced Kandy Tuskers, its attack completely broke down and, although Shoaib Malik did everything in his power, registering 59 runs, it was not enough to take the lead on wickets. 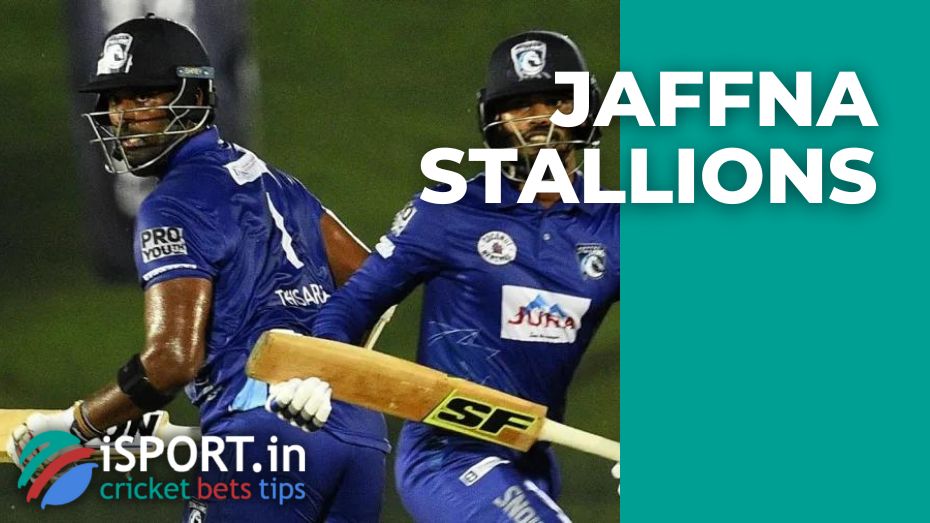 In the last group game, where the Colombo Kings again opposed the Stallions, they could not find arguments against Laurie Evans, who scored the first hundred in the league’s history. And yet, after losing the third match in a row, they easily qualified for the semifinals, where they got from third place. In the battle for a ticket to the decisive match, Jaffna easily dealt with Dambulla Viiking with a margin of 37 runs.

In the final, the Stallions met with Galle Gladiators. Having won the draw, they quickly broke away from their opponent by runs (189), but the gladiators were not going to give up, and the joint efforts of Dhananjaya Lakshan and Azam Khan sharply reduced the gap in the score. Nevertheless, the victory still remained for Jaffna, who won with a difference of 53 runs.

As part of the first LPL draw, four representatives of Jaffna Stallions Vaadaa Machan were recognized as the best players of the matches:

Unfortunately, despite the winning result, the franchise could not cope with serious financial problems, and in July 2021, its activities were suspended by the decision of Sri Lanka Cricket. 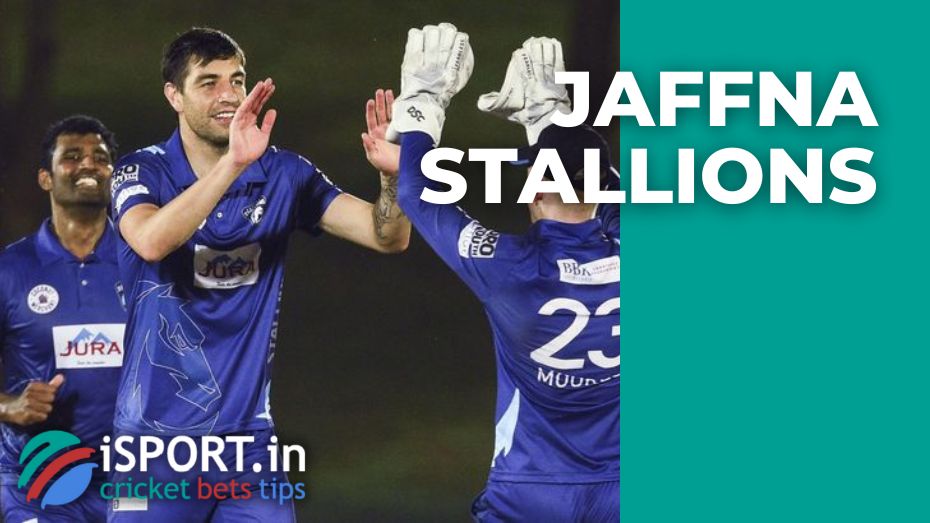 Despite the fact that only one representative of Jaffna Stallions Vaadaa Machan, Avishka Fernando, got into the final lists of the best players of the 2020 draw with 275 runs, a number of the team’s cricketers managed to record local records: