India equalized the score in the ODI series against South Africa 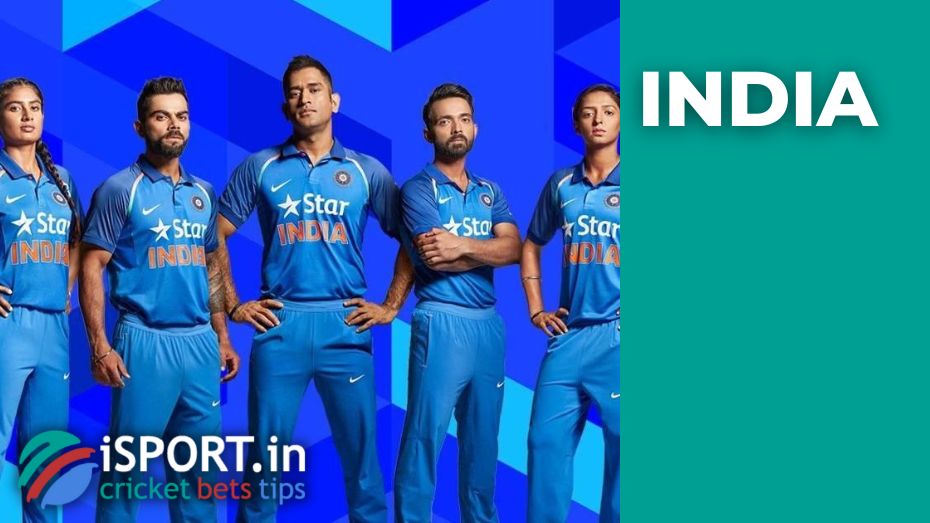 Recall that Mark Boucher’s club sensationally won the series opening game with a handicap of 9 runs. But Rahul Dravid’s squad did not give up without a fight: the Indian team won the second match of the series with a difference of 7 wickets.

The Indian captain, Shikhar Dhawan, shared his thoughts after the match. The player noted that this victory is significant within the whole series as a whole.

“Today, our bowlers showed themselves superbly. Without them, this victory would not have happened. South Africa caused us big problems in the first match of the series, and I am glad that we managed to please our fans. It is impossible to relax — the third contest is ahead,” the Indian chief said.

Recall that the third match of the ODI series of India and South Africa will be held on October 11.