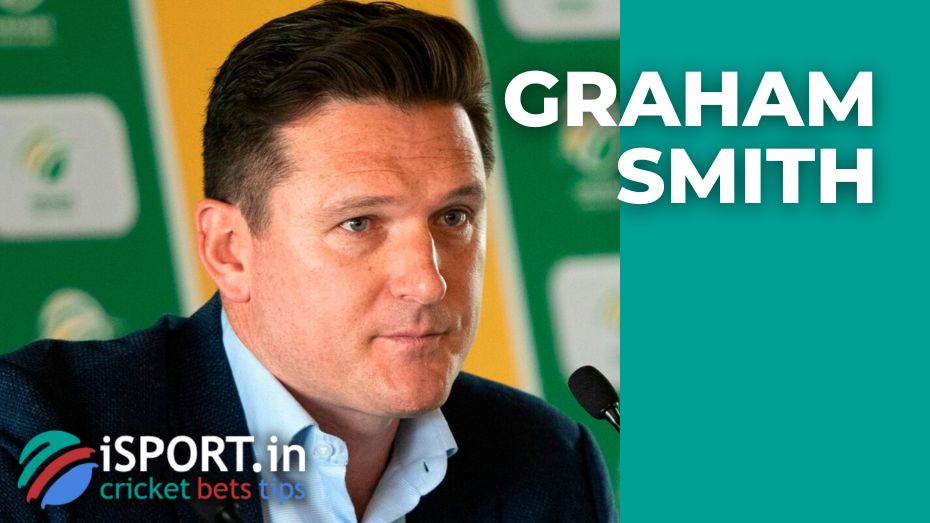 Ex-captain of the South African national team Graham Smith believes that it will be difficult for Ishan Kishan to gain a foothold in the India national team. The specialist noted that Kishan is a cool and very talented player who will definitely compete with more experienced performers, but it is unlikely to get around them.

“He does a very great job for a young player. Ishan looks good in the national team, but what will happen when the main leaders of India return to the ranks? Rohit Sharma, KL Rahul and Virat Kohli are experienced guys who will definitely be in the squad. It will be difficult for Kishan to fight them, but a possible division into teams of different formats can help him,” Graham said.

You can bet on sport. Use for this special Helabet promo code for an increased bonus.

Kishan has yet to gain experience

Earlier Rahul Dravid also spoke about the prospects of the young player of the Indian national team. The head coach noted that Kishan has yet to gain experience: so far, Ishan is just a quality player of the near reserve, as the main leaders of the national club feel great.