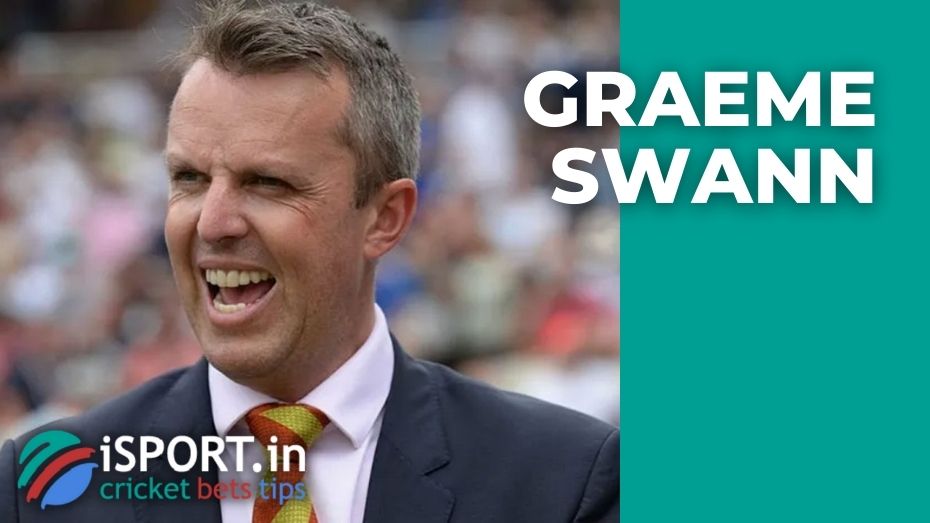 Virat Kohli is one of the strongest players of his generation, but recently the 33-year-old Indian professional has some problems — Virat is playing noticeably below the bar that he set in the best years.

Due to the prolonged decline, Virat Kohli was heavily criticized by the public: fans put a lot of pressure on the player on social networks, and he repeatedly received unflattering statements from commentators and experts.

English national team ex-player Graeme Swann stood up for Virat Kohli, noting that it is very difficult for the India national team player now because he is playing under enormous pressure.

We have a unique offer for our readers in the casino – get a bonus using Jeetwin promo code.

“You can say whatever you want about Virat, but I don’t care: Virat Kohli is one of the strongest players in history. Everyone has downturns — there’s no getting away from it. Now he is going through a very difficult period of his career, but I have repeatedly talked to Kohli about this — he said that he is working with a psychologist and feels great. I am sure that this guy will overcome all difficulties,” said Graeme Swann.

It is impossible not to note that Virat Kohli is very good – visually Virat’s game looks great, and statistically he practically does not sink, but the main problem is that Kohli raised his individual standard very high: a lot is expected from Virat, but Kohli cannot yet reach his own the same level. Although he remains an incredibly high-class player.

Earlier, Virat Kohli himself commented on his current condition, calling it contradictory.

“I understand what the criticism I receive is related to. Now it’s very hard for me to show my maximum because of the pressure that is being put on me. I understand that I am a professional athlete, and criticism in this case is inevitable, but I need time to get used to it all. I’m in a strange state: I’m not getting a lot right now, but I’m sure I’ll be able to cope with it over time,” said the Indian national team player.

It should be noted that Virat Kohli is in the line-up of the India national club right now. India will have to play six matches in white-ball formats after a not very successful confrontation with England. Virat Kohli has repeatedly noted that he will try to show his best cricket in the series with the British, so special attention will be focused on this player now.

Kohli received another blow to his reputation

Recall that Virat Kohli received another blow to his reputation — Babar Azam broke Virat Kohli’s record for the number of days as the best batter in the T20 ranking.

A player of the Pakistan national club reacted interestingly to a journalist’s question about his new achievement during a press conference. The reporter asked, “How do you feel about breaking Virat’s record recently?”. Babar replied with a small smile: “Which one is it?”.