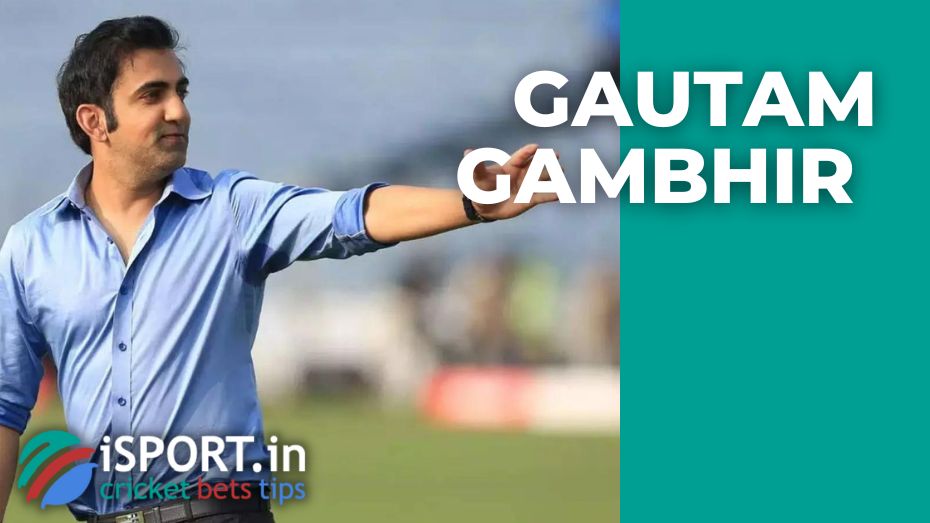 The Indian club defeated both Pakistan and Hong Kong in the group stage of the Asian Cup 2022, securing a good seeding in the playoffs.  But the most serious tests are yet to come.  On the eve it became known that the former player of the India national team Gautam Gambhir is dissatisfied with the India’s personnel policy.

The expert, in particular, noted that he did not understand why Rishabh Pant would replace Hardik Pandya in India.  According to Gautam, Deepak Hooda should have received a place in the roster.

“I don’t understand why Rishabh Pant played instead of Hardik Pandya.  I am inclined to believe that this place in the composition should have been created by the all-rounder Deepak Hooda.  <…> Rishabh Pant certainly deserves his place in the roster, but he should be a replacement for Dinesh Kartik,” said Gautam Gambhir.

In the first round of the playoffs, the Indian team will play with Sri Lanka.  And in the final, India will fight either with Pakistan or with sensational Afghanistan, which is ahead of Bangladesh and Sri Lanka in its group.