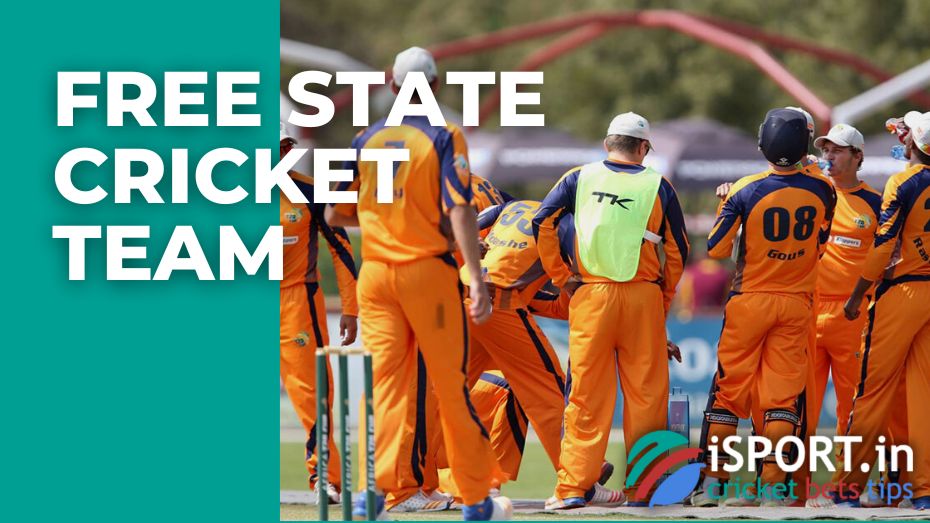 South African cricket is always fun and exciting. The teams give their best on the field, showing an interesting and dynamic game. One of the most famous cricket teams in South Africa is the Free State, which is a regular participant in many large-scale tournaments.

The Free State represents the province of the same name in South Africa (formerly known as the Orange Free State) and participates in some domestic competitions. To play in the SuperSport series, the team teamed up with the Griqualand West to form the Diamond Eagles franchise. Soon the band was renamed the Knights and continues to perform under this name.

It is difficult to describe in words the official logo of the Free State cricket team, and it is very unusual. Therefore, it is better to find this image on the Internet and make your impression. This is exactly the case when it is better to see once than read ten times.

Free State: a few important moments from the history of the team

There have been no bright and revolutionary moments in the history of the Free State cricket team. It is only worth noting that, according to information from open sources, the club was founded in January 1904, and until April 1995 was called the Orange Free State.

During its history, the team also changed some home stadiums: Ramblers Cricket Club Ground, South African Railways Club Old Ground, Welkom Mines Recreation Ground, and many others. The team strives to develop and promote cricket in their region constantly.

Currently, the home stadium of the Free State cricket team is Mangaung Oval, located in Bloemfontein. The venue was opened in 1989 and had a capacity of 20,000 spectators.

The first one-day tournament at the Mangaung Oval took place in December 1992, when the national teams of South Africa and India played there (the first won). The stadium was given a test status in October 2000.

It is noted that Mangaung Oval has one of the best lightings among all stadiums in South Africa, so day and night matches are regularly held on the site.

Free State: a review of the club’s website and pages on social networks

We were unable to find the official website of the Free State cricket team, and we constantly threw it to the site of the Knights franchise. But the club is represented on Facebook, the number of subscribers is more than 3.5 thousand people. The content is quite standard: photos of team members, various news, archived photos, and so on.

The Free State Twitter page hasn’t been active since 2016, but it still has about 500 followers. 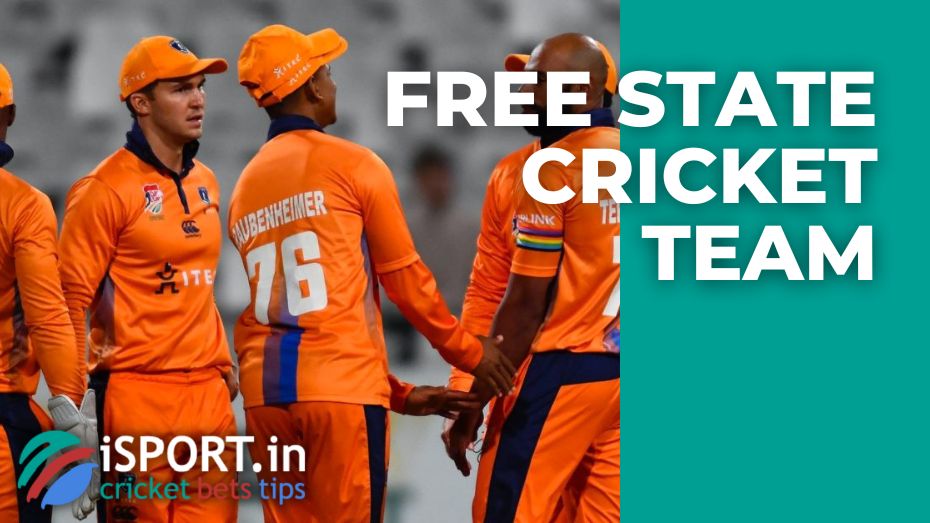 Each head of a sports team strives to assemble a close-knit team since the successes and achievements of the club as a whole depend on this.

Therefore, new contracts are regularly drawn up, and young talents are sought and improved.

The Free State cricket team also regularly renews its roster. In 20212, at the time of writing, it looks like this:

During its existence, the Free State cricket team has won many awards. We are sharing with you a list of the team’s achievements:

We hope that this list will continue to be replenished with the new successes of the club.