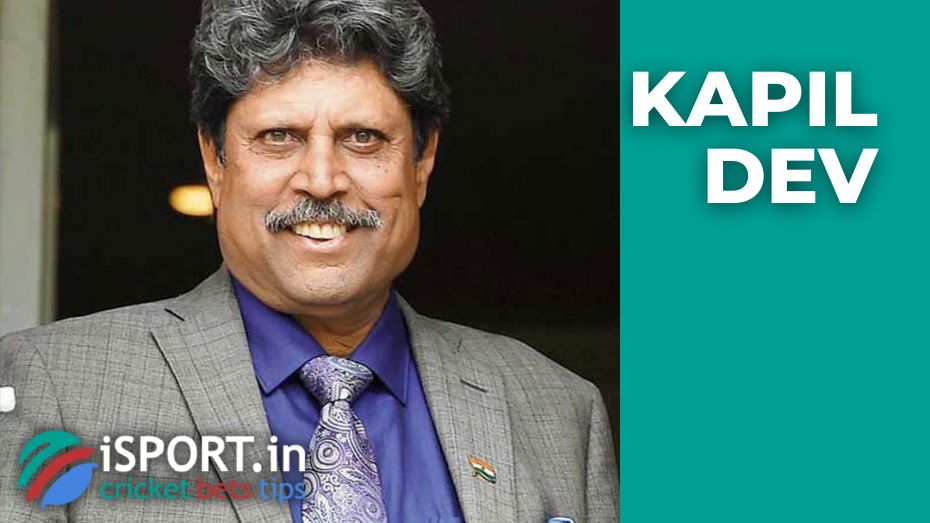 Recently, Virat Kohli, one of the leaders of the India national club, has received a huge amount of criticism — many experts and ordinary people say that Virat will not be able to return to his best form and he should be excluded from the India national team.

Kapil Dev generally allowed himself to speak quite sharply in the direction of one of the leaders of the Rahul Dravid’s squad. The ex-captain of the India national club noted that Virat Kohli is not an indispensable link of India at the moment — Kapil said that Kohli should be excluded from the national team.

However, Rajkumar Sharma, who coached Kohli when Virat was still a young man, stood up for his ward — the former coach Virat Kohli criticized Kapil Dev, noting that too harsh statements towards the player clearly do not help him get out of a prolonged crisis.

You can bet on sport Use for this special bet365 promo code for an increased bonus.

Kohli has made a huge contribution to Indian cricket

“I do not accept and do not support the statements made by Kapil Dev in relation to Virat Kohli. There is nothing terrible happening to him [Virat] – he is going through a slump, which happens to literally all players at a high level, and Virat clearly did not deserve to be told such words. Kohli has made a huge contribution to Indian cricket, and I think he deserves to be treated in a special way. Of course, I can’t decide anything, but my opinion is that the Board of Directors should not put Virat Kohli on the bench. He needs to be given time, and then Virat will be able to recover,” said Rajkumar Sharma.

India has a rather tough approach to players

Earlier, Kapil Dev noted that India has a rather tough approach to players who are on the decline. As an example, the ex-player of the India national squad cited Ashwin: Ravichandran was one of the strongest players in the world in the test format, but when the leadership of the national team decided that Ashwin could not show his maximum in the jersey, Ravichandran was immediately excluded from the national team.

It should be noted that after the disastrous performance in the framework of the last World Cup in the T20 format, the India national club began to work with young and promising players actively, as a result of which the depth of the India national team increased.

Virat Kohli is a very important person in the Indian cricket system, but now India has a very talented generation growing up, in which there will definitely be young players who are able to impose serious competition on the legendary Indian performer.

Now England and India will have to play the series in the ODI format. Both teams continue to conduct serious preparations for the World Championship in Australia, which will take place at the end of October 2022.