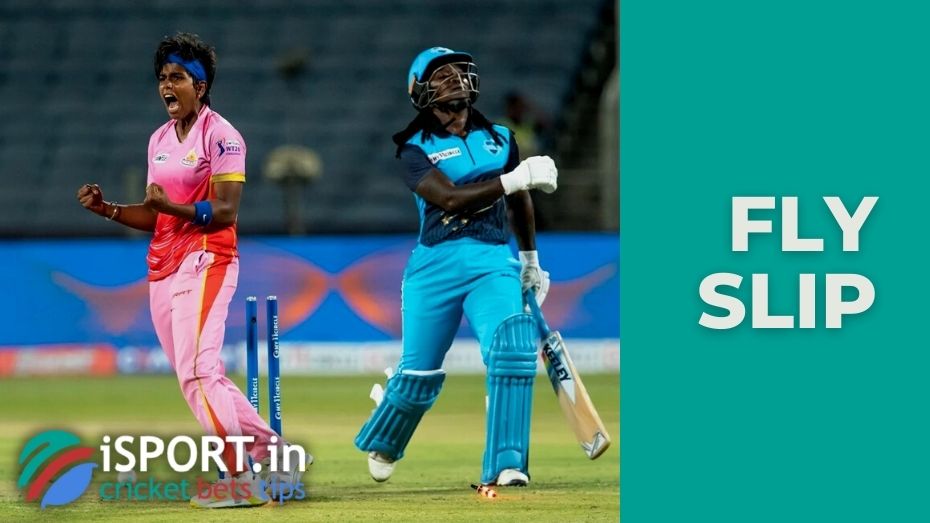 Two teams of 11 people each play cricket. The task of the first club is to serve the balls and then catch them after hitting them. The task of the second team is to beat these balls efficiently and earn runs at the same time. So, to knock out a player with a bat and not let him earn a large number of runs, there are fielders on the field whose location is determined by the team captain.

There are a large number of different positions in the stadium, with which fielders can quickly catch the ball and deliver it back to the pitch. Fly slip refers to catching positions. This is a place that is used for attacking; that is, players are put there for only one purpose – to wait for a low-quality hit and then catch a player with a bat. Fly slip, Gully, Leg slip, leg gully are all positions designed to catch balls immediately after bouncing off the bat. Specifically, the fly slip position is located on the same line between the cordon (slip cordon) and the third man position. Note that the fly slip is only an additional place for field players.

You can bet on your favorite team with 1xbet promo code.