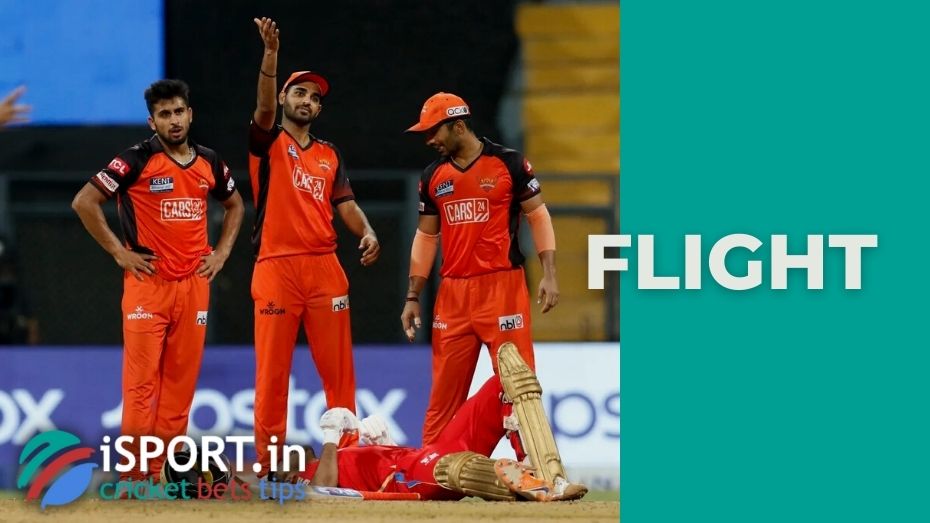 If a flick in cricket refers to the strikes of a batsman, then a flight is the term for bowlers. When we talk about flight, we refer to the various bowler throws performed with the spin bowling technique. It is known that the main goal of spin bowling is to deceive a player with a bat in flight. This means that the bowler deliberately changes the trajectory of the ball to confuse and force the batsman to perform a low-quality strike.

The term flight or flighted delivery is often used to describe a slow delivery but with a higher trajectory. With such a pitch, the ball lands far away from the batsman, forcing the batsman to leave the protected area. It is believed that flight refers to the aggressive tactics of the bowler.

By the way, all the actions that occur with the ball in the flight (the trajectory, speed, rebound changes after contact with the pitch) are all closely related to the force or the Magnus effect. This effect is named after the German physicist Heinrich Gustav Magnus.