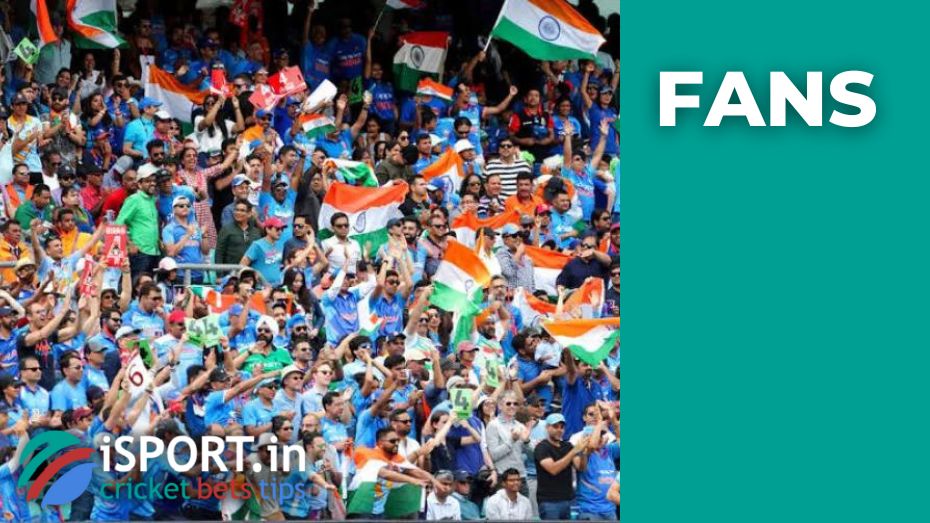 On the eve, the Sri Lanka national team presented one of the most amazing sensations in the cricket world over the past few months – Chris Silverwood’s team won the 2022 Asia Cup, beating Pakistan in the final. But after the final, the public also received some negative news — fans of the India national team were not allowed to attend the final of the 2022 Asia Cup.

It is reported that some fans who wanted to watch the Asia Cup final live were simply not allowed to enter the tribunes. The reason for this was that they were wearing T-shirts of India.

Moreover, some fans shared stories on social networks that they were physically abused. According to some information, the police and security guards simply pushed people in the T-shirts of the India national team.

The victims have already asked to start an investigation because of these incidents. The fans who were not allowed to attend the 2022 Asia Cup final have not yet received an official response.

This situation has become an unpleasant stain on the overall positive background of the tournament held in the UAE.