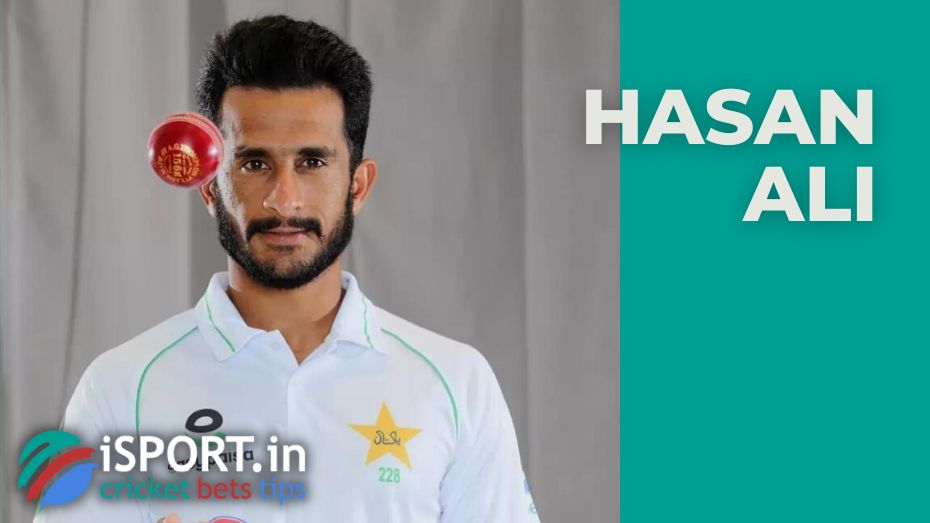 It became known that the experienced Hasan Ali will miss the Asian Cup 2022. A member of the Pakistan national team a few years ago was quoted as one of the strongest players of his national team, but now Ali is going through challenging times.

According to official data, Hasan Ali will miss the 2022 Asian Cup and the ODI series against the Netherlands. This decision of the PCB is due to the fact that Hasan has been showing inferior form lately.

Recall that Hasan became the weak link of the Pakistan national club in the series with Sri Lanka. Ali took only three wickets in two meetings.

“Hasan has been given a break from global cricket, and Nazim Shah will replace him in the composition,” Wasim said.

Recall that one of the leaders of Pakistan in the person of Shaheen Shah Afridi will also miss the series with the Netherlands.

The Pakistan-Netherlands ODI series will be between August 16-21.