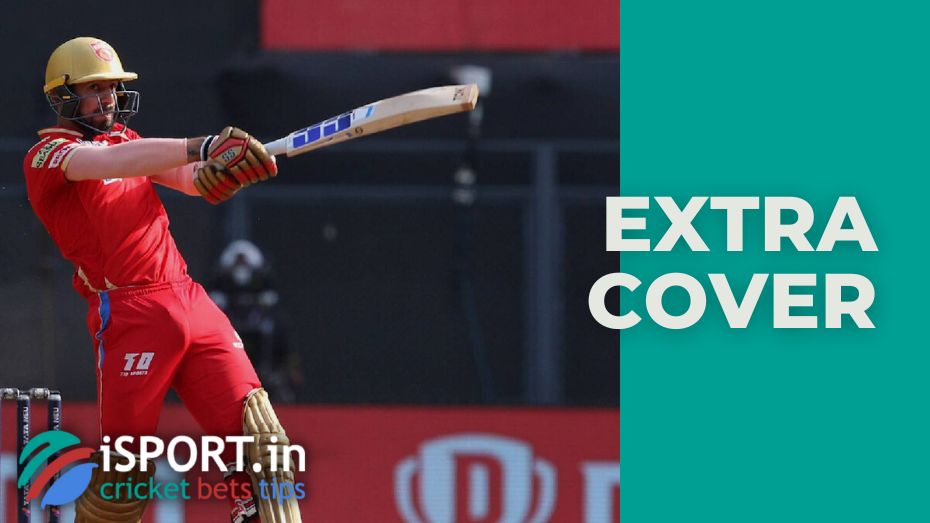 The phrase extra cover in cricket is sometimes used as cover, and the second word has two meanings. In the first case, it describes the position on the side of the field, where the player is above the point and squarer than mid-off. A cover is also called a tarp or other shelter to protect the field from rain.

The player in the cover position is called an extra cover. Under favorable circumstances, he has a chance to recruit runs for the team. The cover point closest to the point is called the cover point. Also, the term “the covers” is used in cricket. It is used for all the cases described above.

The organizers use the cover to protect the pitch and square. For this, a waterproof sheet or tarp is placed on the cover.