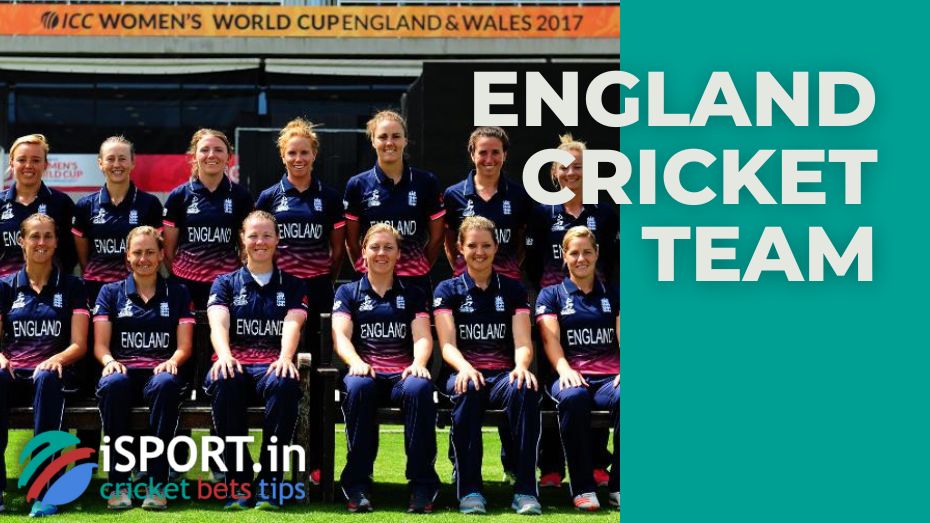 Thus, the New Zealand national team earned bronze at the Women’s Commonwealth Games. In the match for third place, the New Zealand team unexpectedly beat England with a handicap of 8 wickets.

Recall that England and New Zealand have already met within the framework of this tournament. In the group stage, the England national team defeated its opponent without any problems with a handicap of 7 wickets. But, apparently, the failure at the semi-final stage hit the mood of England hard: in the match for third place, the English team did not look motivated.

It should be noted that there was no sensation in the final: the Australia women’s national team defeated the India national team without any problems in the match for gold.