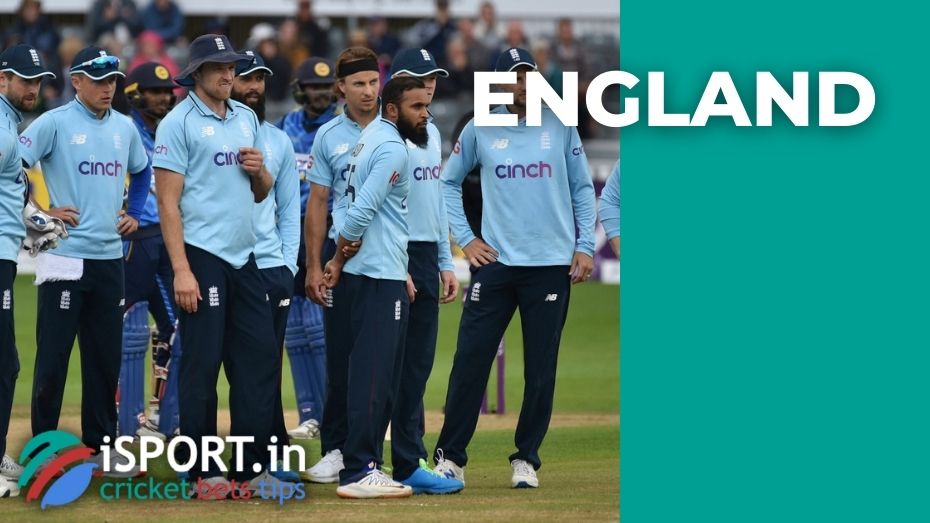 The England and India national clubs had to hold a five-match series in a test format last year. The Indians led the series with a score of 2-1 after four meetings, but an outbreak of coronavirus was detected in the Indian camp before the final battle, so it was decided to postpone the remaining fights. And on the eve of the series of the British and Indians finally ended – England defeated India in a test match.

Indian national team ex-player Virender Sehwag noticed that the India national squad, which is currently coached by Rahul Dravid, has quite serious problems that need to be dealt with as soon as possible.

“India has a considerable number of problems that need to be solved right now. It has a great selection of performers, but at the same time we don’t have many really cool batters. I congratulate England on the successful conclusion of the final test match of the series. Joe Root is the best test batsman in the world,” Virender Sehwag said.

Our site offers special bonuses for readers. You can bet on sport with Sportsbetting promo code.

India had some advantage for 3 days

It should be noted that India dominated and had some advantage for almost 3 days, but then the England national club, managed to seize the initiative through the efforts of Joe Root and Jonny Bairstow. England did not lose the handicap until the end of the meeting — as a result, the battle ended with win of “three lions” with a handicap of 7 wickets.

The captain of the India national team in the fifth match of the test series with the English squad was Jasprit Bumrah, who, according to Rahul Dravid, is ready for a new responsibility.

As a result, Jasprit Bumrah was recognized as the best player of the India national squad in the series with England.

Jasprit himself has already managed to share his emotions after the conclusion of the final match with England in the test series.

“It wasn’t me who decided to make myself captain, so I can only thank the leadership of the national team for giving me such serious trust. Captaincy is a new challenge for me. I think I have coped with it. Being the official leader of a powerful team is a huge honor for me. England are playing really well right now, so losing to them is not something shameful. We drew within the series, and this is an indicator of high competition in the red-ball format,” Jasprit Bumrah said.

A rather funny episode occurred after the end of the test series of the India and England national teams. Michael Vaughan noted on social media that England dominated India in the fifth test match of the series. But Michael Vaughan was adequately answered by Wasim Jaffer, a former player of the India national squad.

It should be noted that this is not the end of the series of confrontations between the national teams of India and England — now the squads will have to play 6 confrontations in formats with a white ball.