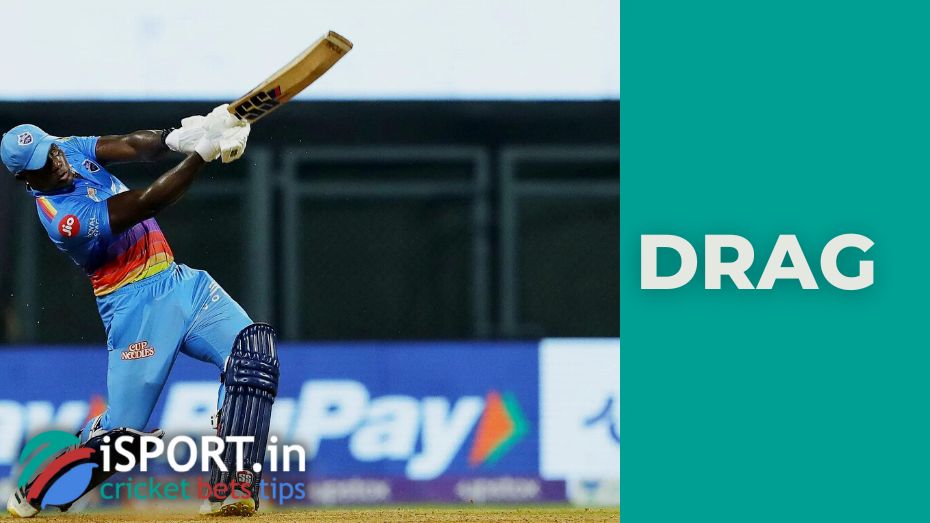 This term is now less relevant in cricket. Drag refers to the movement of the bowler just before the pitch, when he manages to move his hind leg forward.

Later, the rule was introduced that bowlers should throw while their hind foot is on the crease. Other game sports have similar rules. For example, in volleyball or tennis, an athlete’s spade does not count as a serve. In tennis, there are two attempts to put the ball into play. In the event of a second fault in a row, the referee must declare a double fault.

The drag movement became popular thanks to the Australian Gordon Rorke. The cricketer has only four national team appearances in test matches. Experts believe that drag was successfully implemented by athletes who know how to sit well on their knees.