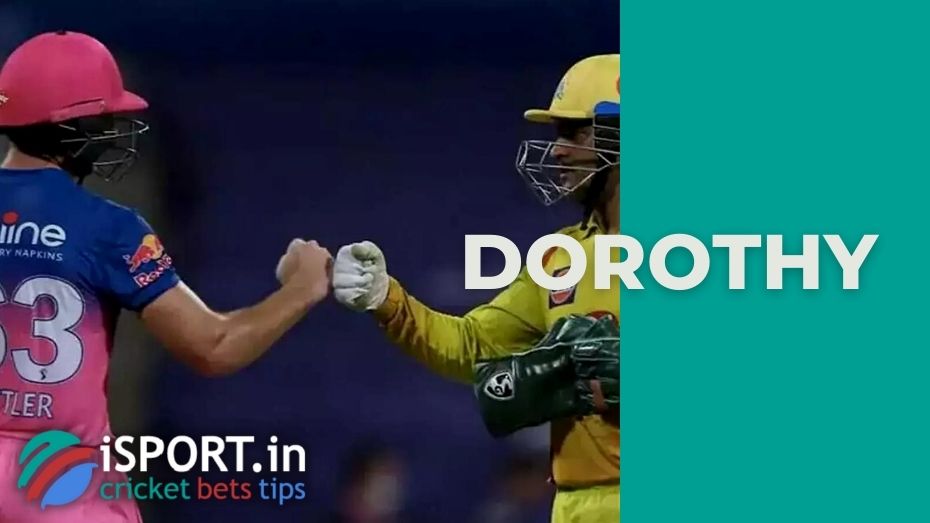 When a player sends the ball to the border, he can expect to score at least four points. Ideally, each cricketer aims to score six points. This figure is the Australian rhyming slang with Dorothy.

Dorothy refers to the author of Dorothy Dix. She is an American journalist who lived from 1861 to 1951. Her real name is Elizabeth Meriwether Gilmer. At the time of her death, Dorothy Dix was the most respected and read journalist in the United States. She mainly wrote about the family life of young people. Some of her books have been read by about 60 million people, which is an impressive figure. Dix was involved in the political life of her country. So, she fought for women’s rights and other changes during the Nineteenth Amendment.

Was Dorothy Dix related to cricket? No, she hasn’t even done a single piece about this sport.

You can bet on your favorite team with 1xBet promo code.