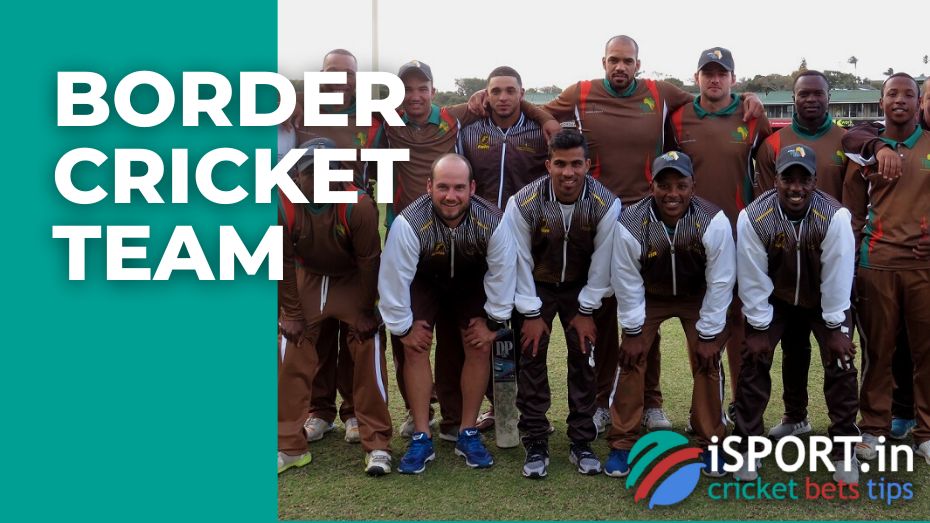 Regional cricket in South Africa has a rather complex structure: now all teams are divided into the Franchise cricket and the CSA Provincial Competitions. The Border cricket team belongs to the second group. Let’s talk about her achievements, defeats and victories in more detail.

The existing system of division of teams into two groups has existed since 2004. Sixteen semi-professional teams compete with each other in CSA Provincial Competitions(as opposed to the professional league, where 6 teams compete). Competitions include the first class, List A and T20 cricket championships. The teams that participate in these competitions are a springboard for the players to get into the big league – one of the franchise teams. 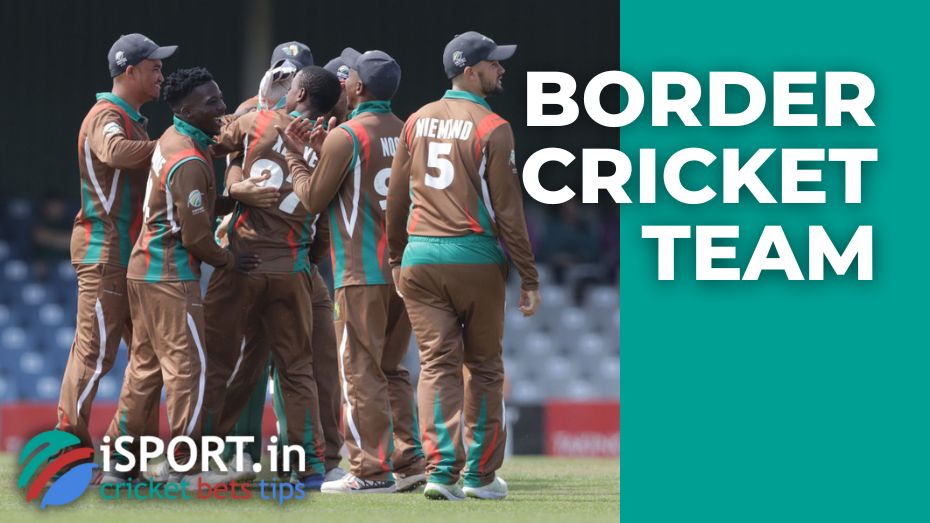 The team’s best result in the CSA 3-Day Cup Title is reaching the final in the 2004-05 season. The Border has never finished second or third in the CSA One-Day Cup Title and never climbed above 5th in the CSA Provincial T20 Cup Title.

The second place in the Africa T20 Cup2018 tournament is also one of the team’s significant achievements.

Despite the modest results, the Border cricket team also has one impressive record: Marco Marais earned 300 runs in 191 serves (300 not out of 191 deliveries) in November 2017, playing for the Border cricket team in the Sunfoil 3-Day Cup. This is the fastest result in top-notch cricket and is also the ninth time a South African player has earned three hundred.

The flip side of this achievement is an anti-record: the team scored only 16 runs during the CSA 3-Day Provincial Cup match in the second innings in the 2020-21 season – this was the lowest result for a first-class team in South Africa. 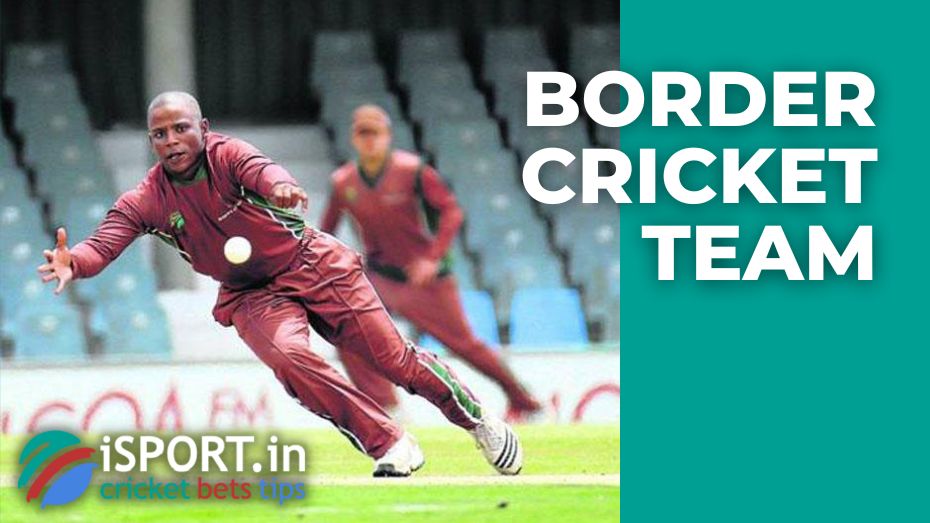 The team for April 2022 includes the following players:

At the same time, the team, like the entire South African cricket system, will face changes soon: the number of teams will be reduced to 15 in the 2021-2022 season, and they will be divided into two divisions with the possibility of raising and lowering the team between them.