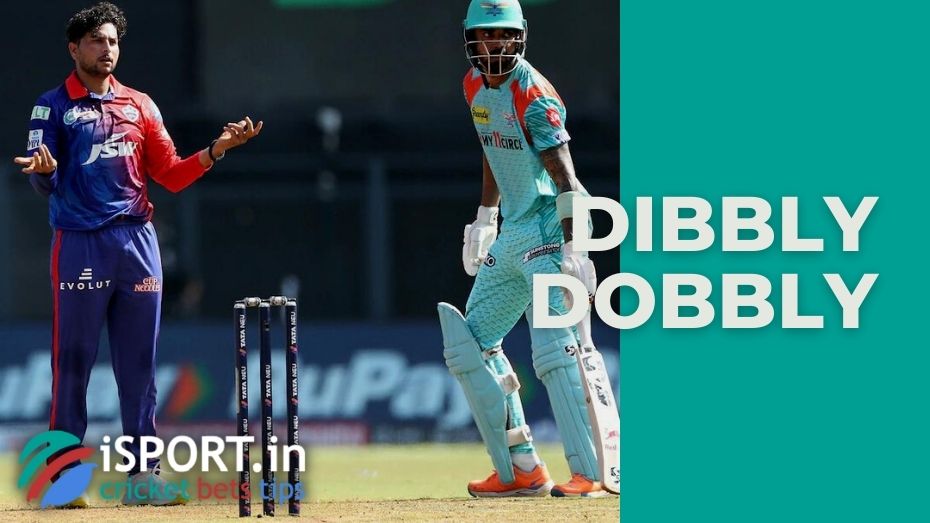 In every sport, players have their signature kicks. For example, Argentine footballer Lionel Messiah scores many goals with his left foot, while this event is an exception for many others. In cricket, the dibbly dobbly (also dibbly-dobbler) is the bowler throw most often used in his game.

Dibbly dobbly is a type of throw from the bowler’s side. Dibbly-dobbler is a player who makes these throws. The expression dibbly dobbly (also dibbly-dobbler) is used in cricket with three meanings:

In cricket, it is important to have several different types of throws. In this case, the bowler will be able to make the task as difficult for the batsman as possible.